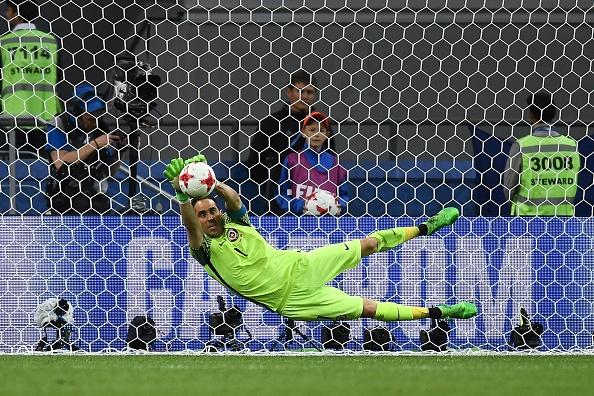 Manchester City have defeated their host Leicester City 4-3 on penalty shootout to reach the semi-final of the Carabao Cup.

After both side ended the duration and extra-time on 1-1, penalty shootout has to decide which team progressed and it is City that deserved it most.

City had opened scoring through Bernardo Silva and were almost heading for victory when Jamie Vardy struck a penalty on injury time to take the game to extra-time.

But unfortunately Vardy, Leceister hero became a villain as he missed his penalty during shootout.

Claudio Bravo saved a penalty in the shootout taking City to the semis.