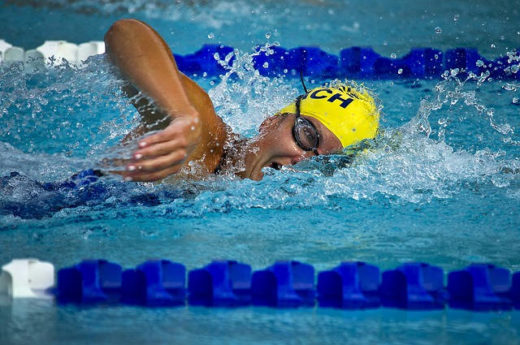 The  says it is full of hopes on getting approval on its request to feature swimmers in the 2018 Commonwealth Games.

Fatai Babatunde-Williams, the NAF President, told the newsmen in Abuja on Thursday that some swimmers have been training in their various locations in anticipation of the approval.

“We sent a request to the Federal Ministry of Youths and Sports and we are still waiting for their response.

“The Games is in Gold Coast in Australia and the farther it is, the more challenging it becomes, in terms of funds.

“There are more major tournaments coming up this year, and so the ministry will review its budget to know the number of sports which Nigeria will feature in at the Games.

“Some swimmers have been training at the moment but when we get the approval, we will begin intense preparations,’’ he said.

The NAF president also called on those in the private sector to help in sponsoring sports activities to relieve government of some of the responsibility of funding sports.

The Commonwealth Games is billed for April 4 to April 18.