No ransom paid to secure release of 104 Dapchi Girls- FG 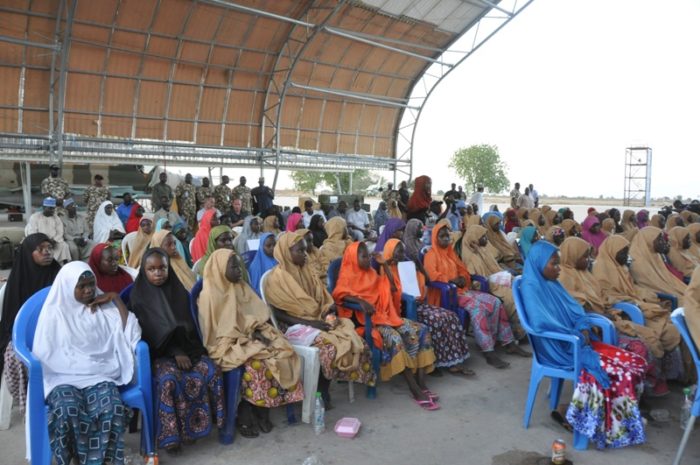 The Federal Government has said that no ransom was paid to secure the release of 106 abducted persons, comprising 104 Dapchi schoolgirls, one other girl and a boy on Wednesday.

Briefing journalists in Maiduguri, the Minister of Information and Culture, Alhaji Lai Mohammed, said all the 106 persons were freed unconditionally, contrary to reports in a section of the media that ransom was paid and that some insurgents were swapped for the freed persons.

”It is not true that we paid ransom for the release of the Dapchi girls, neither was there a prisoner swap to secure their release.

”What happened was that the abduction itself was a breach of the ceasefire talks between the insurgents and the government, hence it became a moral burden on the abductors. Any report that we paid ransom or engaged in prisoner swap is false,” he said.

Meanwhile, the freed persons have been formally handed over to the Federal Government.

The Theatre Commander, Operation Lafiya Dole, Maj.-Gen. Rogers Nicholas, handed over the girls and one boy to the four-member Federal Government delegation at the Nigerian Air Force base in Maiduguri on Wednesday evening.

The girls were immediately airlifted to Abuja aboard a military transport plane.