FG approves compulsory use of National ID number from Jan. 1, 2019 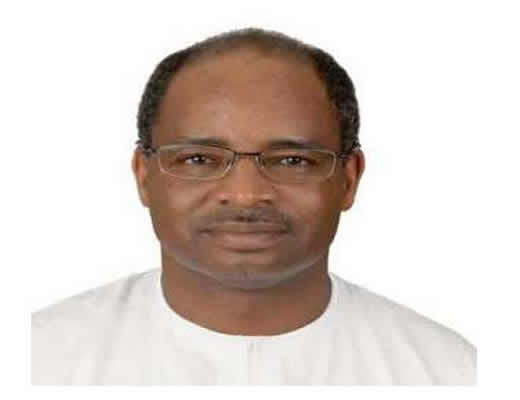 The Federal Government on Wednesday approved the mandatory use of the national identity number beginning January 1, 2019.

The National Identity Management Commission, NIMC, disclosed this in a statement signed by its Head, Corporate Communications, Loveday Ogbonna.

The NIMC said the “Federal Executive Council has approved the immediate commencement of the implementation of a strategic roadmap for Digital Identity Ecosystem in Nigeria at its meeting, held on Wednesday, September 12th, 2018 and chaired by President Muhammadu Buhari, GCFR.”

Director-General/CEO of NIMC, Aliyu Aziz, said the FEC approval of the Identity Ecosystem would bring into full force the implementation of the provisions of the NIMC Act 23, 2007, which included the enforcement of the mandatory use of the National Identification Number by January 1, 2019 and the application of appropriate sanctions and penalties on defaulters as provided under Section 28 of the NIMC Act and Regulations.

He added that the project falls in line with the Federal Government’s efforts to reposition the country’s status in the global economy, towards achieving the Economic Recovery and Growth Plan launched in April 2017.

He said the ERGP is designed “as an omnibus strategy for the government to meet the critical needs of the citizenry in areas such as food security, energy, transport, human capital development, but more critically developing a local digital economy.”

Aziz explained that all agencies of government and the private sector who are directly or indirectly in the business of data capture and service provision requiring identification of persons should note that: Guidelines, processes, procedures for licensing public and private sector organisation will be published soon.

Punch reports that the NIMC has the mandate to establish, own, operate, maintain and manage the National Identity Database in Nigeria.