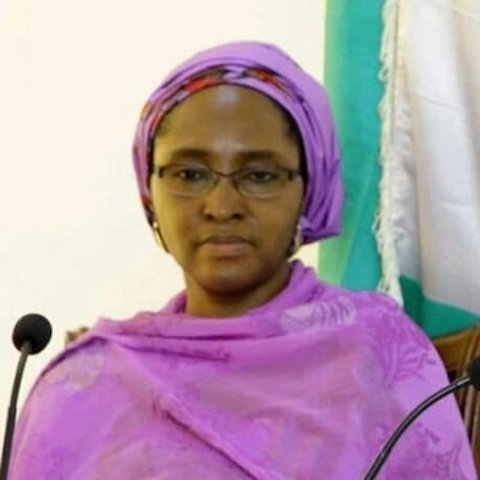 The Federal Government has released N22.68 billion to settle part of the retirement benefits of former workers of the defunct Nigeria Airways.

The government has also approved the release of N20 billion to revitalize public universities in line with demands of the Academic Staff of Universities.

The Minister of Finance, Zainab Ahmed who made the disclosure in Abuja on Monday, however, said the money for the universities would be released through normal channels while that of the ex-airways workers would be paid after verification.

The minister, who announced the setting up of a nine member committee to verify the claims of the ex-workers, said the money approved was 50 per cent of their N45 billion benefits.

“As you are aware, the ex-workers of Nigeria Airways Limited in liquidation were not paid their retirement benefits for the past 15 years despite the liquidation.

“As a result of the delays in settlement of these benefits, many ex-workers have been thrown out of their houses, their children have been unable to attend school, and others have lost their businesses, fallen ill or indeed, passed on.

“This unfortunate situation cannot be allowed to continue under a responsible administration.

“It is on this basis that Mr President has approved the immediate release of N22.68 billion being 50 per cent of N45.3 billion total entitlements of the ex-workers of the Nigeria Airways Limited in liquidation”, she said.

Ahmed said that the nine member committee is headed by Mohammed Dikwa, Director of Presidential Initiative on Continuous Audit.

Other members would be drawn from the Office of the Head of Service, ministries of Aviation and Finance, Bureau of Public Enterprises, Accountant-General office, Pension Transitional Arrangement Directorate, the ex-workers union, and the Budget Office.

“The committee is mandated to physically verify the claims of pensioners and relevant next-of-kin before the release of funds to the approved beneficiaries,” she stressed.

The minister also explained that the N20 billion for the universities would be released immediately in line with the established criteria used by the National Universities Commission.

Ahmed said that the federal government would monitor the progress of the implementation of the universities’ revitalisation with a view to resolving emerging issues and keeping its promises to relevant stakeholders.