Oil edges up amid OPEC cuts 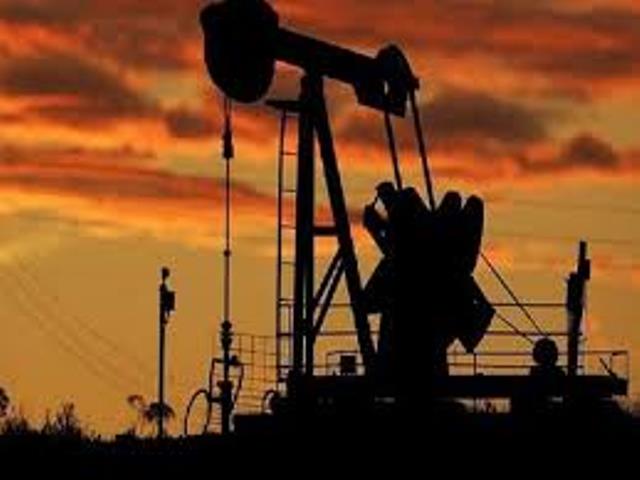 Oil edged up on Thursday amid ongoing OPEC-led supply cuts and U.S. sanctions against exporters Venezuela and Iran, although prices were prevented from rising further by record U.S. crude output and rising commercial fuel inventories.

Prices are being supported by efforts led by the Organisation of the Petroleum Exporting Countries (OPEC) and other countries – a grouping known as ‘OPEC+’ – to withhold around 1.2 million barrels per day (bpd), a strategy designed to tighten markets.

“In our view, OPEC’s strategy is to rebalance the market as quickly as possible and exit the cuts by the end of June in order to grow production alongside shale producers in the second half of this year,” U.S. investment bank Goldman Sachs said in a note on Wednesday.

U.S. sanctions against the oil industries of OPEC members Iran and Venezuela have also had an impact, traders said.

Despite these factors, oil remains in plentiful supply thanks to surging U.S. production.

U.S. crude oil stockpiles rose much more than expected last week, with inventories up by 7.1 million barrels to 452.93 million barrels, according to a weekly report by the U.S. Energy Information Administration (EIA) on Wednesday.

Meanwhile U.S. crude oil production remained at a record 12.1 million bpd, an increase of more than 2 million bpd since early 2018.

That, along with the easing of a transportation bottleneck for low-cost U.S. Permian Basin shale oil, could produce sequentially higher production, Goldman Sachs said.

The Organisation for Economic Co-Operation & Development (OECD) said on Wednesday the world economy would grow 3.3 per cent in 2019, down 0.2 percentage points from the OECD’s last set of forecasts in November.