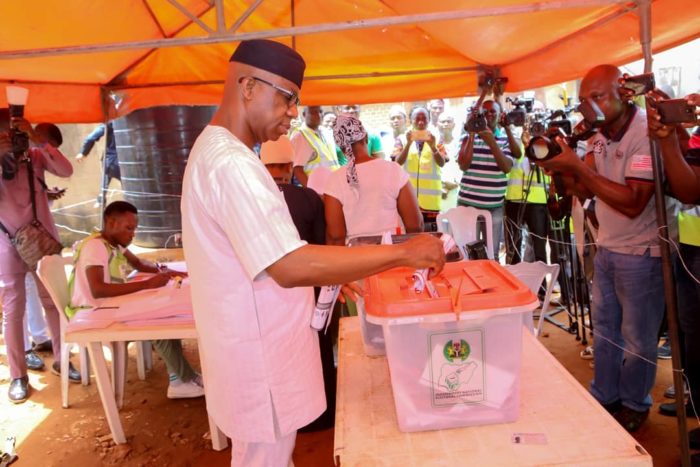 Daniel who cast his vote at Ward 12 unit 7 in Isote area of Sagamu local government area of the state made his political party, the Peoples Democratic Party to lose with a difference of 137 votes, compared with APC. APM came second with 96 votes.