PSG bounce back from European exit with win over Dijon 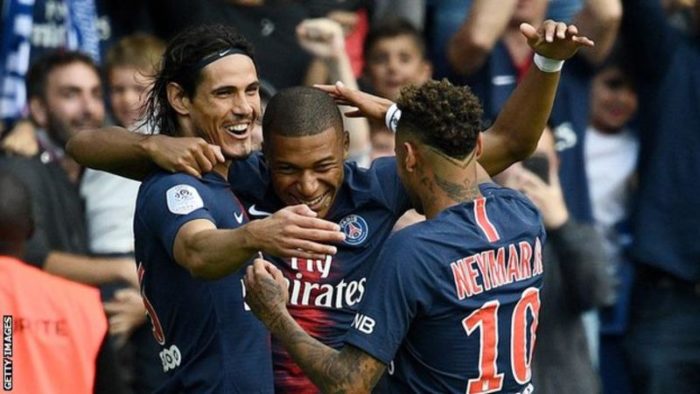 Paris St Germain returned to action for the first time since their traumatic Champions League exit to crush Dijon 4-0 and extend their huge Ligue 1 advantage to 17 points on Tuesday.

PSG made four changes to the starting lineup that lost 3-1 at home to Manchester United last Wednesday although Presnel Kimpembe, who conceded a last-gasp penalty via a disputed VAR decision, was retained.

If the French champions needed a gentle return to action they got their wish with struggling Dijon offering little once Marquinhos gave Thomas Tuchel’s side a seventh-minute lead.

Di Maria’s exquisite free kick made it 3-0 five minutes after the interval and Mbappe was denied by the woodwork before Eric Maxim Choupo-Moting rounded off a comfortable night’s work with PSG’s fourth goal in stoppage time.