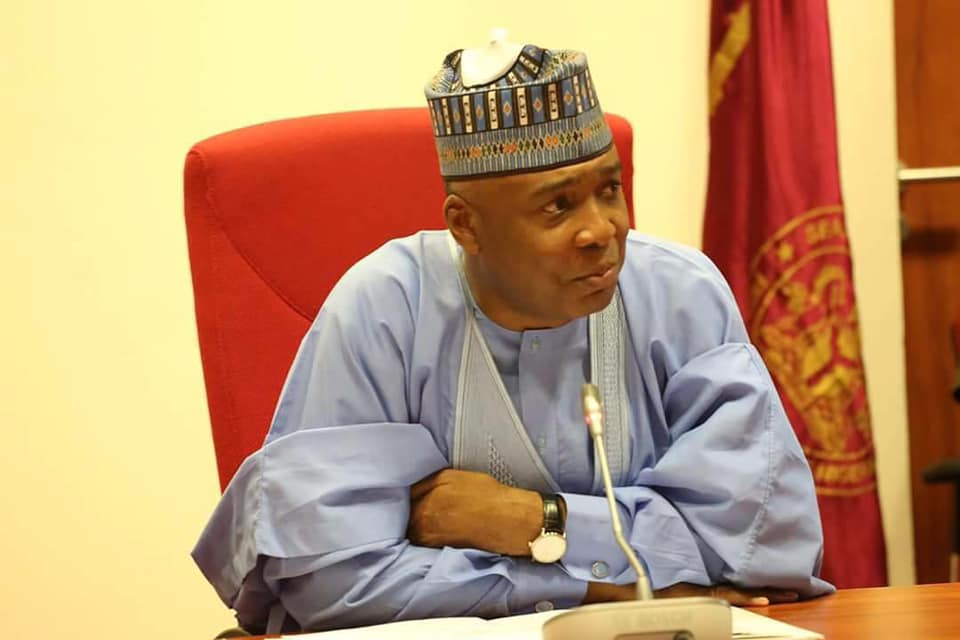 Mr Yekini Nabena,a chieftain of the All Progressives Congress (APC), says the outgoing President of the Senate, Bukola Saraki, is planning to hijack the 9th Senate by enthroning its leadership.

Nabena, who is also the Deputy National Publicity Secretary of the APC, made this known in a statement on Tuesday in Abuja.

He said Saraki planned to use the minority Peoples Democratic Party (PDP) caucus to achieve his desire, advising that the APC leadership should move fast to prevent him from getting his way.

“Since Saraki lost his bid to return to the Senate and the control of his home state, Kwara, he has devised a plan to ensure that he influences the choice of the incoming National Assembly leadership.

He advised that the APC leadership must urgently rollout a zoning arrangement to avoid the repeat of what happened in 2015.

He said that both incumbent President of the Senate, Bukola Saraki and Speaker Yakubu Dogara, emerged Senate President and Speaker against the party’s wish in the outgoing 8th National Assembly.

Nabena alleged that the outgoing President of the Senate and his party, the PDP had devised plans to ensure that their loyalists took control of the Legislative arm of government.

According to him, the outgoing President of the Senate and the PDP caucus in the Senate had begun surreptitious move to lure some new APC lawmakers with juicy committee positions.

He added that such positions would be in return for their support for the PDP choice for the leadership of the Senate and House of Representatives.

“Already, Saraki’s henchman, Dino Melaye and some other returning PDP Federal Lawmakers have scheduled meetings with some APC lawmakers from Wednesday to Sunday in a yet-to-be announced venue,”Nabena said.

He, therefore, called for urgent intervention by the APC leadership, saying that it was important that they met to urgently rollout a fair zoning arrangement.

This,he said, would ensure that the party produced its preferred candidates for all leadership positions in the incoming National Assembly.