A lot of players want to play here, Emery boasts despite cup dedeat 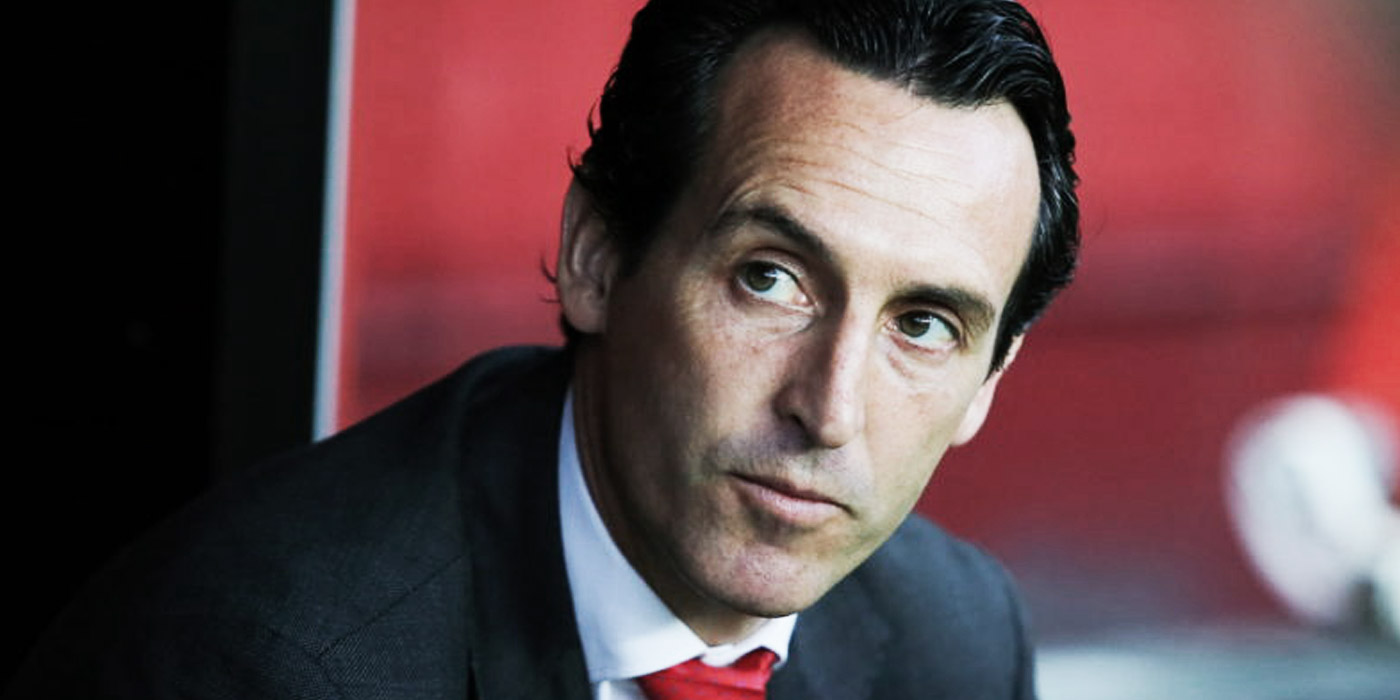 Unai Emery walking away after cup defeat to Chelsea.

Unai Emery’s first season after succeeding long-serving manager Arsene Wenger, improved from a sixth-place finish to fifth in the Premier League and went one step further by reaching the Europa League final.

Olivier Giroud and Pedro gave Chelsea a two-goal lead in Baku, Azerbaijan, and Eden Hazard struck either side of Alex Iwobi’s fine effort for Arsenal. All the goals came in the space of 23 second-half minutes as Arsenal’s defence unravelled.

“We got to the box with good options and chances to score but the first goal changed the game.

“We are in one process and we need to be strong in our way. The idea at the start (of the season) was to get more competitive as a team, get closer to the other teams, and we did that.

“It is not enough yet, but next season we have to continue in our mind.

“I don’t know about transfers for next year but the club is working. We have a lot of players with the possibility to improve – a lot of young players.”

“We are a big team and Arsenal are a big name in the football world. A lot of players want to play here.””We are calm and I am positive for our future,” said 47-year-old Emery.

“I’m proud of the way I played because when you play your last career game in the final there is a lot of pressure and speculation,” said 37-year-old former Chelsea keeper Cech.

“We worked so hard all year to finish with nothing. This group of players do not deserve it because of how much work has been done this season.

“It is easy to say we finished empty-handed but I can assure everyone that the work we have done will mean this team comes back much stronger next year.”