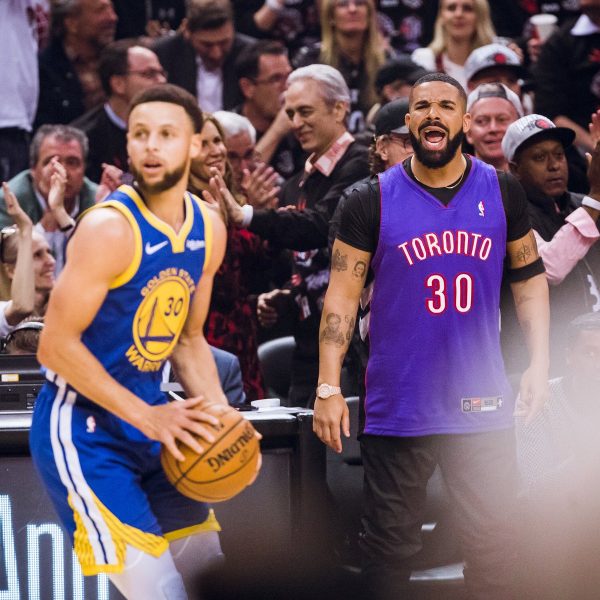 Defending NBA champions Golden State Warriors are shoring up their defences ahead of Game 2 of the finals against Toronto Raptors on Sunday.

Coach Steve Kerr warned that the Warriors defence must be at a premium if they are to even the NBA Finals with Raptors.

“Transition and other areas of our defensive game were really lacking and we have to clean up,” the Warriors coach told reporters.

With Pascal Siakam blistering the Warriors for 32 points, the Raptors swept to a 118-109 victory over the NBA champions on Thursday in the first NBA Finals game played in Canada.

“It sounds boring, but transition defence … your ability to do that under pressure, when you’re in The Finals or in a big series, whatever, and everybody’s asking you a million questions, it’s ‘can you focus on blocking and tackling?’ That’s what it comes down to,” Kerr said.

But the coach said more was needed.

“I think a team like this that pushes the ball relentlessly, it’s not enough to just say, hey, guys, transition defence is important. I think you have to feel it, and we felt it the other night.

“They ran the ball right past us several times. As I said the other night, our transition defence was very poor and that has to improve.”

The Warriors did a decent job on Toronto All-Star forward Kawhi Leonard (23 points), Kerr figured, but elsewhere they need to step up, and that includes Draymond Green, who likes to consider himself the best defender of all time.

“We just got to be better all around the floor and especially on the defensive end. And that starts with me,” Green said after the loss.

There were times on Thursday when Siakam’s quick scoop shots seemed to surprise Green.

The 25-year-old Cameroonian collected 16 points on seven-for-10 scoring on the 47 possessions when Green guarded him.

It only got worse when others tried their turn, with Siakam going a perfect seven-for-seven.

Obviously the Warriors will be looking for ways to slow Siakam in transition. They no doubt will also be looking for more efficient scoring opportunities.

Against Toronto in Game One, the Warriors were limited to 34 field goals, their lowest number in this year’s playoffs, with Stephen Curry getting just 18. He had been averaging 24.

Curry still scored 34 points, but only two other players were in double figures – Klay Thompson with 21 and Green 10.

They will again be without injured Kevin Durant, but there is optimism the series will shift back to California on Wednesday with the finals all even.

“We lost but I think we figured some things out, and we’ll be better next game,” Green said.