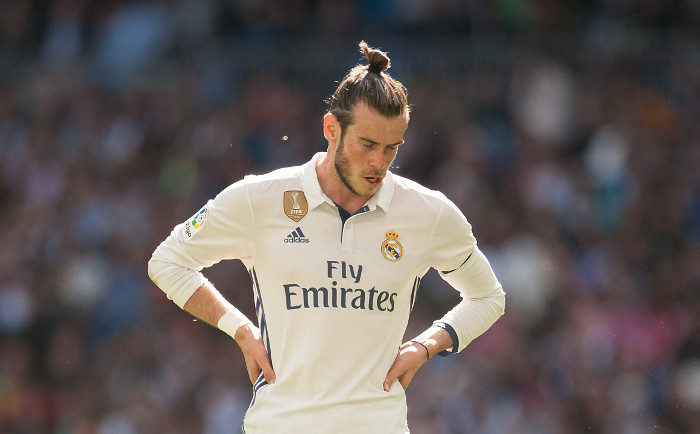 Gareth Bale’s agent has shot down suggestions of the player moving on loan to Bayern Munich – suggesting there is more chance of him winning at Royal Ascot than of the deal happening.

The Welsh star has been linked with a move away from Spain this summer, with the German giants emerging as a potential destination over the weekend.

Reports suggested that the 29-year-old would move to Bayern on loan as a short-term solution to the long-term issue regarding his future with Los Galacticos.

But Bale’s agent Jonathan Barnett poured cold water on those links in an interview with Sky Sports News at Royal Ascot, saying a loan deal to any club would not be considered.

“There’s more chance of me winning at Ascot,” said Barnett. “A loan move is not going to happen.

“I don’t think he wants to go out on loan. He’s got a lovely life and home in Spain. I think it would take something exceptional for him to leave and loans are not on the menu.

Another potential destination for Bale is Manchester United with boss Ole Gunnar Solskjaer planning a huge summer overhaul to his squad at Old Trafford.

Barnett admitted he felt his client would be the type of player that would do well for the Red Devils, but again distanced Bale from a possible return to the Premier League.

“He could fit in there. I think he could do very well – he is still one of the best players in the world, but it is very unlikely,” he added.