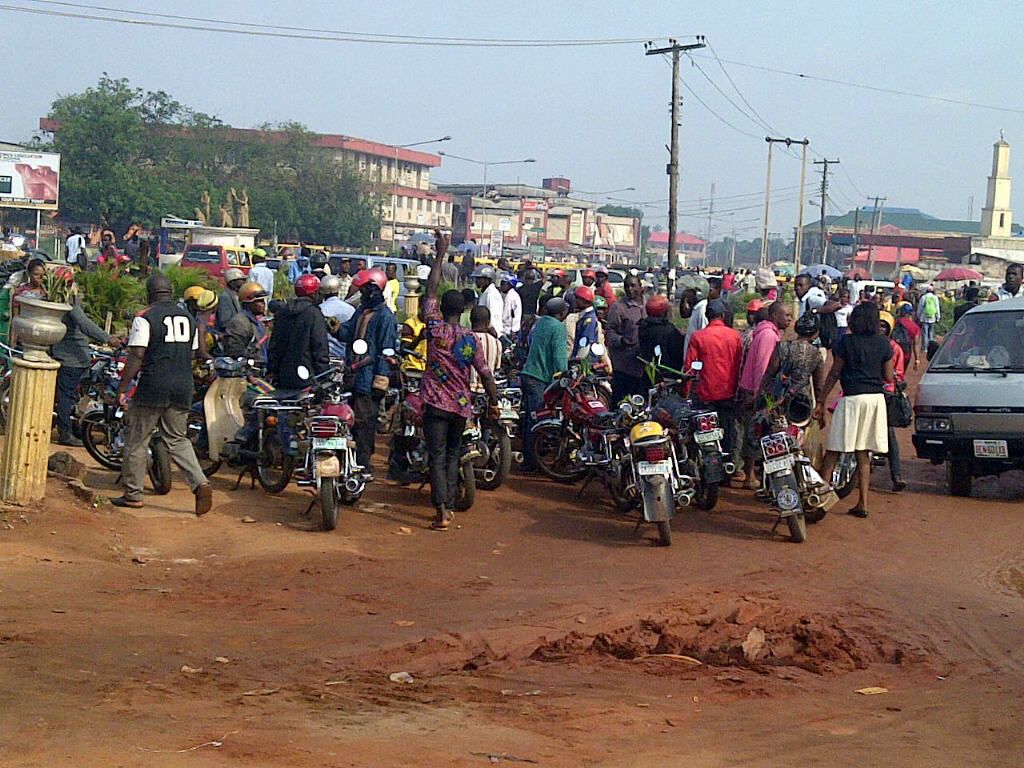 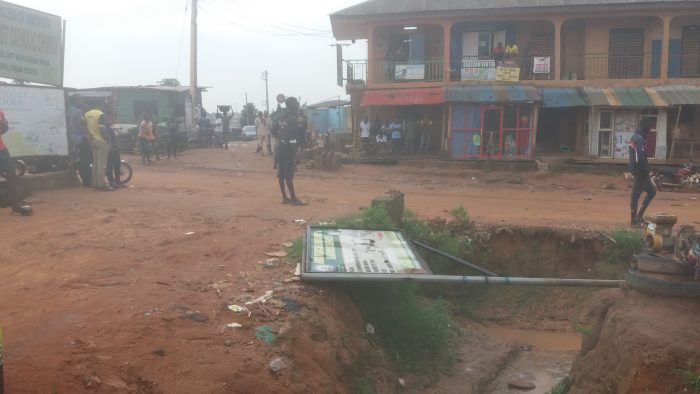 There was pandemonium in Oke-Aro Matogun, Ogun state, Thursday as members of the Amalgamated Commercial Tricycle and Motorcycle Owners, Repairs and Riders Association of Nigeria (ACOMORAN) and some motorcycle riders clashed over a directive by the Ogun state governor, Prince Dapo Abiodun, dissolving the leadership of road transport unions in the state.

PMNEWS learnt that the clash was as a result of the refusal of some of the motorcyclists popularly called Okada to pay ticket fees to the unions, citing the directive of the governor.

Our correspondent who visited the scene spoke with two of the three persons allegedly injured by ACOMORAN members during the fracas, which started around 7am.

”We heard the news that Governor Dapo Abiodun has dissolved the leadership of all unions in the state. Ticket fees have been stopped with immediate effect in some areas, but our leaders have been collecting money from us despite the directive. I was attacked because I refused to pay,” one of the injured men told PMNEWS.

Another injured man said he was hit repeatedly because he refused to pay ticket fee and the branch chairman also threatened to kill him.

Members of the public who witnessed the fracas appealed to Governor Abiodun to find a lasting solution to incessant clashes by transport unions in the state.

Efforts to speak with some leader of ACOMORAN in the area proved abortive.

See photos of the motorcyclists allegedly attacked by ACOMORAN members below. 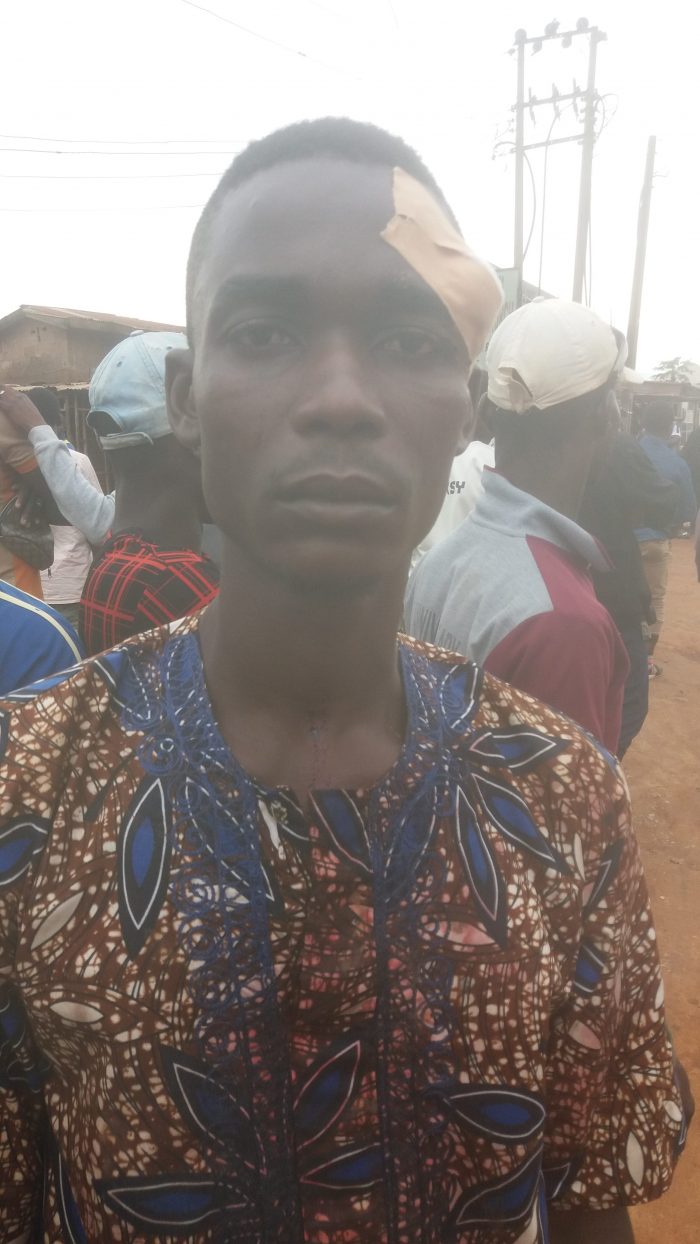 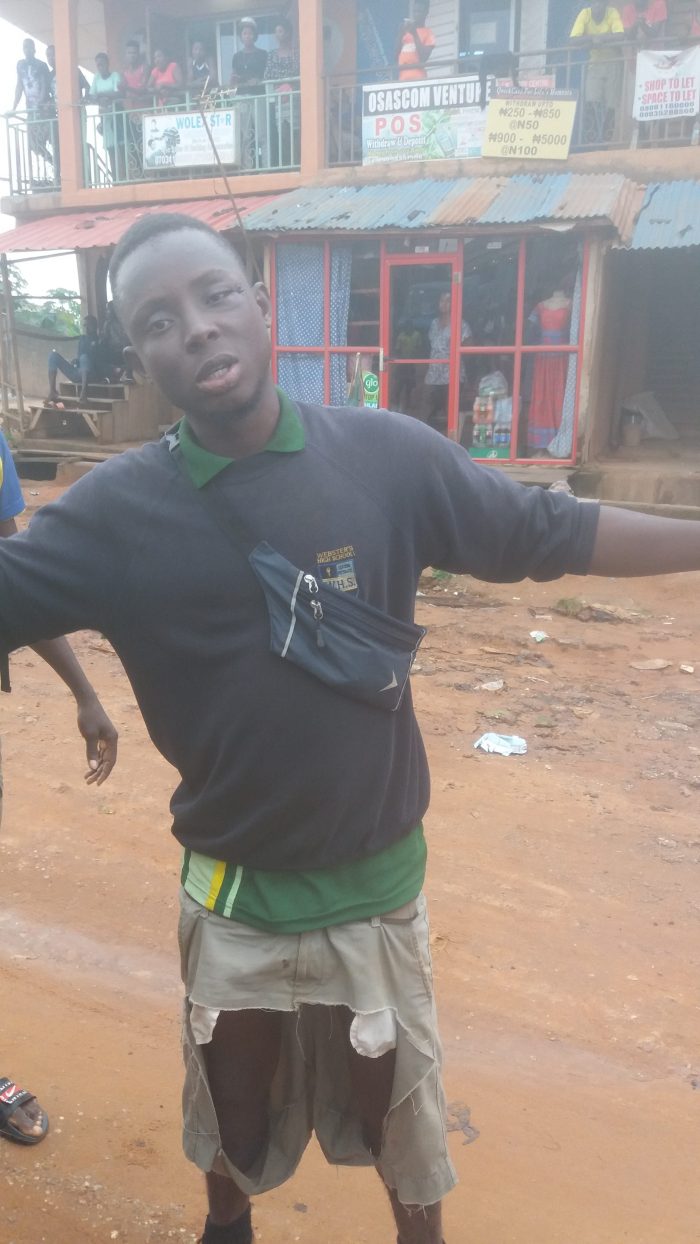