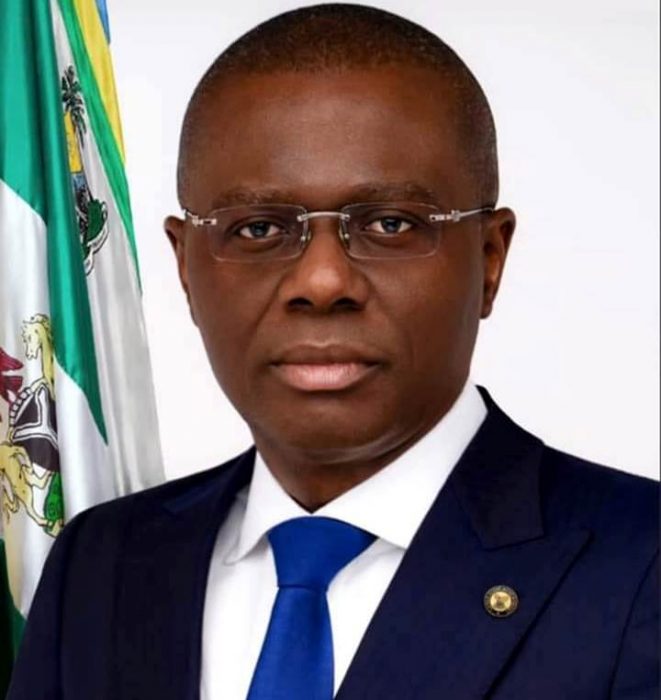 The Africa Association of Professional Freight Forwarders and Logistic of Nigeria (APFFLON), has called on Governor Babajide Sanwo-Olu to end insecurity on Lagos roads and extortion of patients in the general hospitals.

At a press conference on weekend, the National President of the association, Frank Ogunojemite, said it was no longer news that hoodlums seize every opportunity to dispossess motorists of their belongings, especially when they are stuck in traffic.

According to him, “Important steps like the executive order on waste management, zero tolerance on pot holes, the riot act on traffic management, and above all, your urgent intervention in the perennial Apapa gridlock which has brought so much pains to port users and residents, these are indeed noble steps sir.

“Commuters are being molested daily, even in the full glare of the public, and nothing happens. Therefore, it is very imperative to address insecurity to have a safer Lagos.

“Besides, the Rapid Response Squad (RRS) must rise to their responsibilities; they should tackle the insecurity on our roads as molestations and robberies have become the order of the day.”

Ogunojemite pointed that the existing number of LASTMA officials on Lagos roads were inadequate and, therefore, suggested that more personnel be recruited.

He also said that the stress and inhuman conditions patients are subjected to in government-owned hospitals should be looked into.

“To see doctors in these government hospitals become very difficult due to systemic corruption, in most cases only those who bribe them go in first for consultation while those who have no money are made to see the doctor last.

“We urge you to set up measures to address the extortion and misconduct as the system has been polluted,” he concluded.