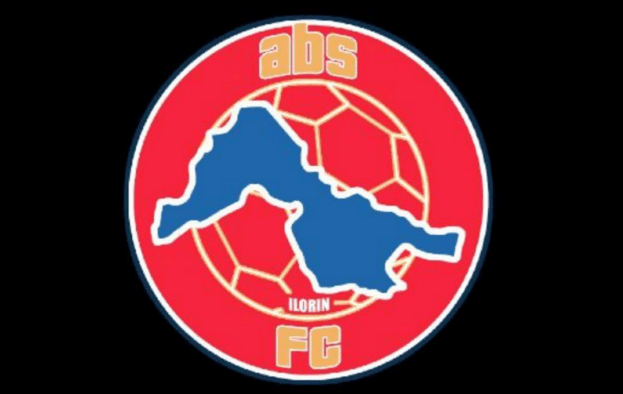 The management of Abubakar Bukola Saraki (ABS) FC of Ilorin has approved an indefinite break for staff, players and technical crew of the club.

The Club’s Director of Football, Alloy Chukwuemeka, made this known after a meeting with the players, technical crew and staff of the team on Tuesday in Ilorin.

Chukwuemeka said that the administrative staff and officials of the youth team would continue to work until the Nigeria National League (NNL) announced a new resumption date for the 2019/2020 season.

He thanked the players for the spirit they showed during the season in spite of the fact that the squad consisted of young promising players.

Chukwuemeka who gave updates on players of the club going abroad and local clubs assured players and officials that the club would not stand on their ways.

He regretted the inability of the club to get a playoff ticket and promised that the club would bounce back in the next season.