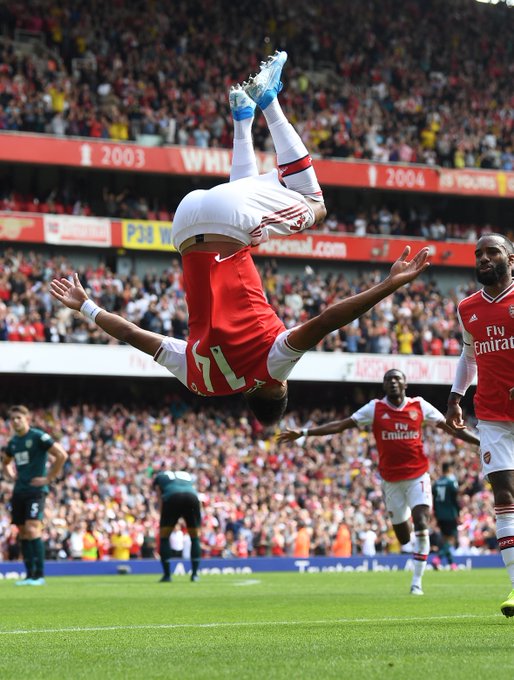 Pierre-Emerick Aubameyang grabbed the winner as Arsenal overcame a stubborn Burnley to maintain their winning start in the Premier League with a 2-1 victory at the Emirates Stadium on Saturday.

Alexandre Lacazette put the Gunners ahead in the 13th minute.

The French player collected a low corner from Dani Ceballos and showed great strength to turn marker Erik Pieters before driving through the legs of Burnley keeper Nick Pope.

Burnley responded well, however, and drew level two minutes before the break.

A low effort from Dwight McNeil fell to Ashley Barnes in the box and the Clarets striker kept his composure to claim his third goal of the season.

Unai Emery brought on club-record signing, 72 million pound winger Nicolas Pepe at the break and the home side put Burnley under real pressure.

Pope did well to keep out efforts from Aubameyang and the hugely impressive Ceballos and it was that pair who combined for the winner.

Ceballos won the ball in the Burnley half and fed the Gabonese forward who burst goalwards before cutting inside and beating Pope with a fine drive. 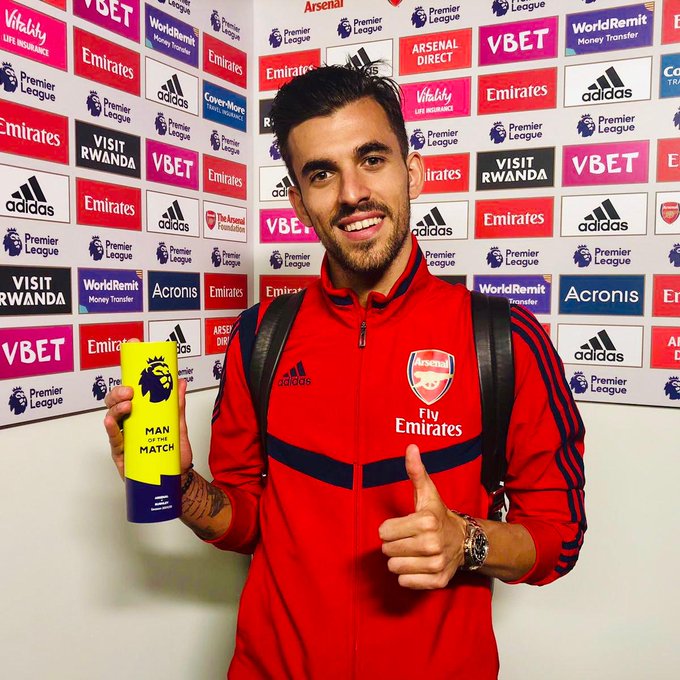 Ceballos was given the MOM (Man Of The Match) award.