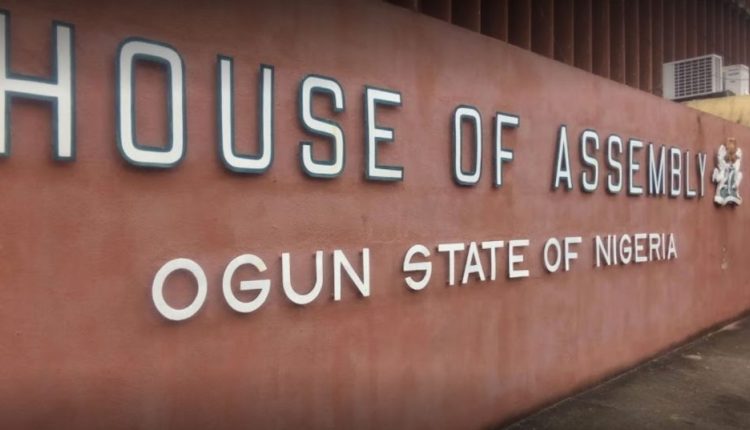 Ogun State lawmakers have called on all spirited individual, philanthropist and Non-Government Organization to support the education system in the state by contributing their quota to education to create a better society.

Describing education as the bedrock of any developed nation, the lawmakers stated that the government required such intervention and support from all stakeholders in the society to further compliment the efforts of Prince Dapo Abiodun led administration at ensuring efficient performance of the sector in the State.

In his remarks, the Executive Secretary in the State Universal Basic Education Board (SUBEB), Mr. Olalekan Kuye, lauded the donor association for channelling resources in support of the State primary education, challenging other foundations in the State including diaspora organisations to contribute their quota in supporting the development of education in the State.

Speaking, the President, Egba Solidarity Association of Philadelphia, USA, Barr. Somoye expressed delight at the plans and programmes of the State Government towards ensuring improved quality in education for all, saying that the State lawmakers alongside some stakeholders had also impacted positively on the sector.

Stressing the importance of infrastructure to education sector, he said the donation became imperative as the association amongst other foundations abroad had decided to provide intervention projects to schools in Egbaland with a view to providing a more conducive learning environment for pupils; tasking the pupil to stay focused and determined in the quest to aspiring for a greater future.

Responding, the Headteacher of the school, Mrs Oluwatoyin Adeniran, lauded the association for its kind gesture, saying that the donation would complement the efforts of the Governor at repositioning education sector in the State.