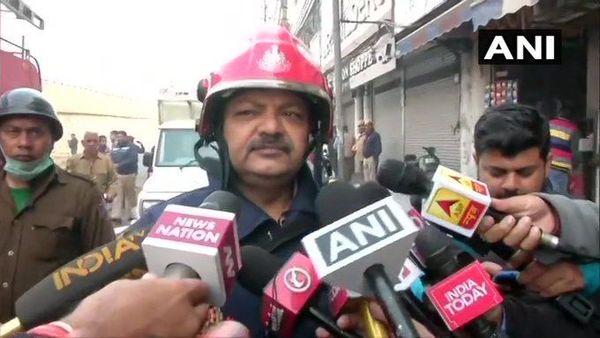 A massive fire which broke out early morning on Sunday in Delhi has claimed 43 lives with over 56 people seriously injured.

The fire broke out inside a four-storey factory in Filmistan area of north Delhi.

Rescue and fire department officials have rescued several people, many of whom are in critical condition.

Delhi Police has confirmed the huge death toll in the early morning fire.

Speaking to India Today TV, fire department officials said they received a call in the morning about a fire and had no information about people trapped in the burning building, which caused delay in the rescue operations.

Police said 59 people were inside the factory operating from a residential area when the blaze broke out.

According to the news medium, authorities from the LNJP hospital have confirmed many of the people who were brought to the hospital had died, while many of the rescued and injured have been rushed to RML , Lady Hardinge and Hindu Rao Hospitals.