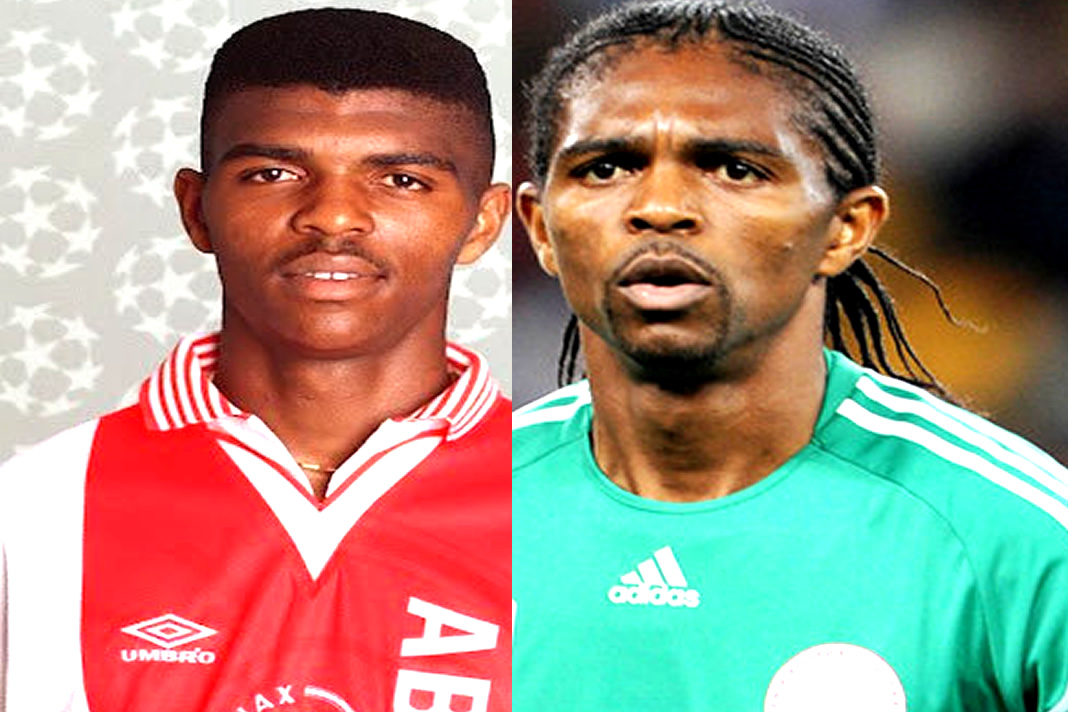 Celebrating his birthday, Kanu also known as Papiloo from a popular TV Ad, wrote on his social media pages; “I THANK GOD FOR TODAY🙏🙏🙏.HAPPY BIRTHDAY TO ME AND HAPPY NEW MONTH TO YOU ALL. THANK GOD FOR MY FAMILY AND THANK GOD FOR KANU HEART FOUNDATION @kanuheartf #thankgod #happybirthday #postivevibes @arsenal #coug  @fifaworldcup @caf_online #legend #africa #nigeria

His wife and mother of his three children also took to Instagram to pray for the legend.

She wrote; “Happy Birthday to my King. I love you long time. Thanks for all you do and all that you are @kingkanu4 🙌🏽❤”

The Confederation of African Football, CAF also remembers his dazzling soccer skill during his time with a post on Twitter.

He is one of few players to have won the Premier League, FA Cup, Champions League, UEFA Cup and an Olympic Gold Medal.

He made the third-most substitute appearances in Premier League history, appearing from the bench 118 times, and is regarded as one of the best players in African football history.

He is also a UNICEF Goodwill Ambassador, and African brand ambassador for digital TV operator StarTimes.

He began playing semi-professional football at the young age of 15 at a local club side called Federation Works before moving to the more established Iwuanyanwu Nationale.

His performances caught the eyes of the Football Federation and Kanu was selected to represent his country at the 1993 FIFA Under 17 World Championships where his performances further got the attention of elite European clubs.

Kanu also started the Heart Foundation in 2000 after he survived a heart condition. The foundation has “successfully helped 538 children” get open-heart surgeries in hospitals across the world and spent about $4.2 million.