Dortmund give update on Sancho’s move to Man U 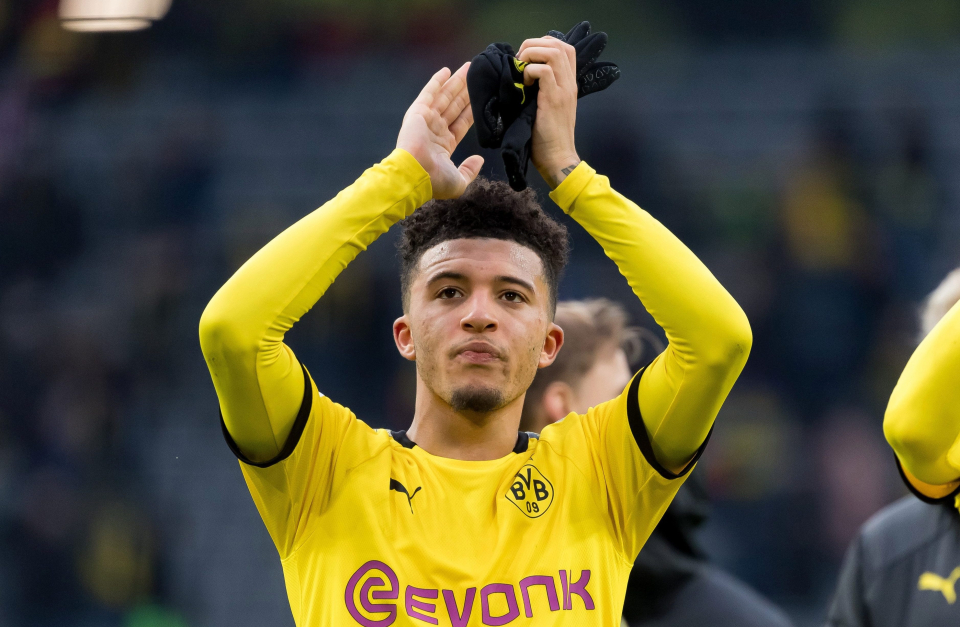 Borussia Dortmund boss, Hans-Joachim Watzke, has disclosed that Manchester United are yet to strike a deal on Jadon Sancho.

United have made the 20-year-old their number one target this summer, but they are finding it difficult to strike a deal with Dortmund even after agreeing on personal terms with Sancho.

The Bundesliga side value Sancho at around £100m, but United are not willing to go above £80m.

Speaking to Süddeutsche Zeitung, Watzke claimed the two clubs have not yet discussed any move for the player.

“So far, there has been no contact between Borussia Dortmund and Manchester United in terms of Sancho,” he said.

“Also not indirectly or through alleged intermediaries.”

Sancho has returned training this week with Dortmund, along with new boy Jude Bellingham who signed from Birmingham City.