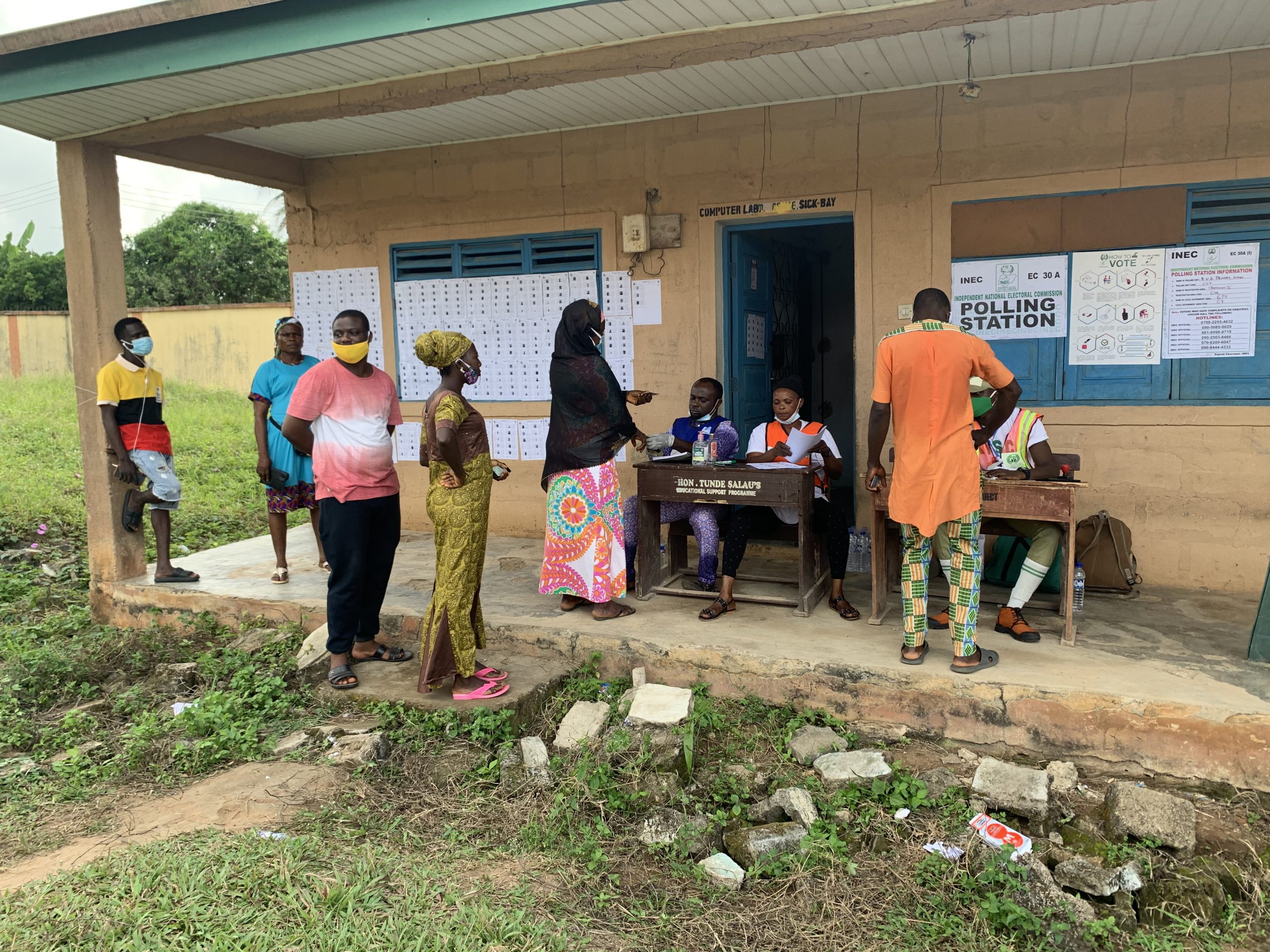 There is a low turnout of voters in Ibeju-Lekki, Epe and Eredo local government areas of Lagos state.

Twelve candidates are contesting to fill up the Lagos east senatorial seat at the national assembly which became vacant after the death of Adebayo Osinowo in June, 2020.

The Independent National Electoral Commission said 1,343,448 residents of the district are eligible to vote in the election.

However, going by past experience, less than 25 percent of the people on the register may turn up to vote.

At Polling Unit 009, Open Space, Baale’s House, Ibeju-Lekki, INEC officials were already on ground as early as 8am but not a single voter showed up.

The polling officer at the unit told our reporter that  they’re still hoping electorate will start coming by 8:30am since the election ends by 2:30pm.

In Epe, voting started earlier at R.C.M Primary School, Odomola, Epe, Polling Unit, 002, 004 and but the card reader at 005 failed and delayed the process a little.

PM News also observed that there’s  vehicular movement in the areas and some shops and residents are going about their normal business despite the restriction of movement by the police in the area.

However, the exercise has been peaceful so far with the present of security operatives.