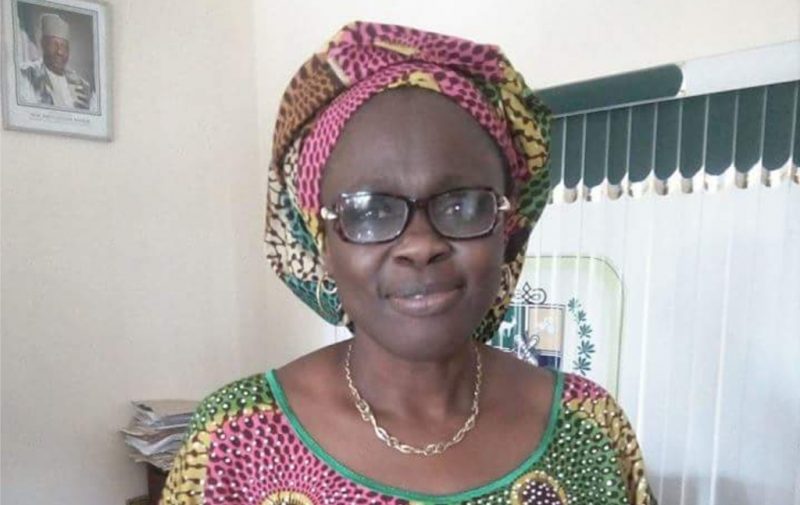 The Kwara Head of Service (HoS), Mrs Susan Oluwole, said the government is working at reaching an acceptable agreement with Labour Unions on the implementation of the new minimum wage for civil servants in the state.

Oluwole said this in a statement she signed in Ilorin on Friday.

Oluwole, who is also Chairman, Kwara Minimum Wage Negotiating Committee, said that there had been a series of meetings between the government and the representatives of the labour unions since the committee started work.

“I applaud the leadership of the state labour movement for the maturity displayed so far and I also wish to add that the government is working on what will be an acceptable living wage for its workforce, and that which is also sustainable.

“It is for this reason, we are patiently awaiting the outcome of the first meeting of the Federal Account and Allocation Committee (FAAC), to have a clearer idea of what obtains in the 2021 Budget.

“Once again, I appreciate the patience and understanding of the labour leaders and their members and pray this will be sustained,” she said.