Novak Djokovic at the brink of 9th Australian Open title 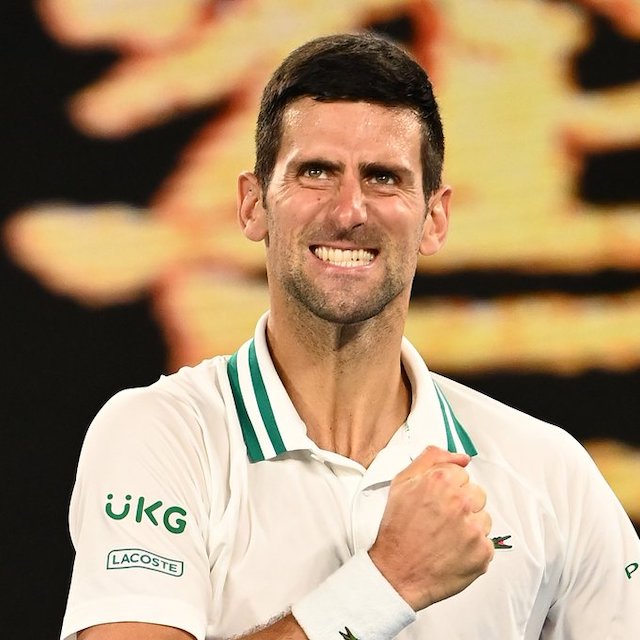 It was also his 28th Grand Slam final.

He now awaits in the final either Daniil Medvedev or Stefanos Tsitsipas, who will play the other semi-final tomorrow.

The Serbian has won the tournament every time he has been to the semi-finals, although worries over a suspected abdominal injury had cast doubt over his ability to win an 18th major title on Sunday.

But Djokovic, who has refused to detail the extent of his injury, said he was hitting top form at the right time.

“Well, first I want to give credit to Karatsev for a great tournament. Maybe it wasn’t his day today but he had big wins and debut, first grand slam semi-finals. Kudos for a great result,” he told a news conference.

“I felt the best I felt so far in the tournament tonight. Physically, mentally, as well. I was hitting the ball very well, mixing the pace. Didn’t give him the same looks at all. Always kind of kept him guessing and served well when I needed to get out of the trouble, you know, late in the second set. I’m just very pleased with the performance.

“It came at the right time. Before the last match in a grand slam, couldn’t be a better timing for me to play my best tennis. But being in this situation before many times I think helps kind of gather all the necessary elements for me to peak at the right time, which is happening again, which I’m obviously very happy about.

“I’m also happy that I have two days off now. Still recovery is the priority. I’ve played enough tennis. I’m feeling great on the court. Regardless of who I face on Sunday, I’m ready for the battle for the toughest match of the tournament, without a doubt.”

Djokovic said his incredible record at the Australian Open lifted his confidence, and potentially played on the minds of his opponents.

“Regardless of my great record I think both Tsitsipas and Medvedev will want to get their first grand slam title. I’m sure that they are going to do their best, so I’ll be ready for that