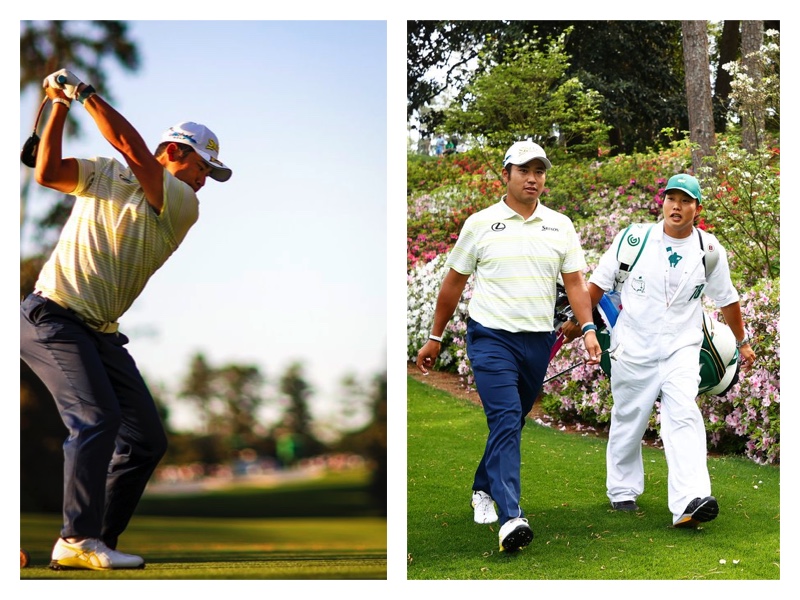 The 29 year-old carded 10 under par to lift the trophy.

He becomes the first Japanese player to earn the green jacket.

Matsuyama also is the first player from Japan to win a men’s major championship.

The closest Matsuyama came to a major championship prior was a second-place tie at the 2017 U.S. Open.