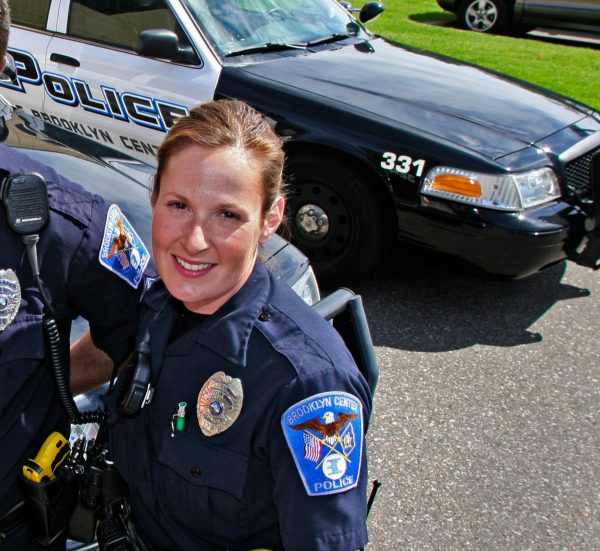 The Minnesota policewoman, Kimberley Potter who killed a black man, Daunte Wright resigned Tuesday, saying “it’s in the best interest of the community.”

“I have loved every minute of being a police officer and serving this community to the best of my ability,” Potter said in a statement.

“But I believe it is in the best interest of the community, the department, and my fellow officers if I resign immediately,” she wrote.

Potter is a 26-year veteran of the Brooklyn Center police force.

She was said to have mistakenly shot Wright, when she wanted to use the taser.

The police chief who called the slaying an apparent accident also resigned on Tuesday in the face of civil unrest.

The mayor of Brooklyn Center, Minnesota, said the two quit one day after the chief told a news reporters that the officer who shot Daunte Wright appeared to have drawn her gun by mistake when reaching for her Taser.

Mayor Mike Elliott said the City Council had passed a resolution calling for the dismissal of both Chief Tim Gannon, and the officer, Kim Potter.

“I’m hoping this will bring some calm to the community,” Elliott said, adding he had yet to accept Potter’s resignation, leaving open the door to firing her. “We want to send a message to the community that we are taking this situation seriously.”

Elliott expressed sympathy with protesters, who he said were motivated by fear rather than lawlessness.

Before her resignation today, she was placed on administrative leave, after killing 20 year-old Wright, during an afternoon traffic stop.

Potter, 48, was identified Monday night by the Minnesota Department of Public Safety Bureau of Criminal Apprehension.

Police bodycam footage of Wright’s death released Monday shows the officer yelling, “Taser! Taser!” as others struggled with Wright in his car.

The shooting came in the midst of the murder trial of ex-cop Derek Chauvin in neighboring Minneapolis.

Chauvin is charged in the death of George Floyd on May 25, about 10 miles from the scene of Wright’s shooting.