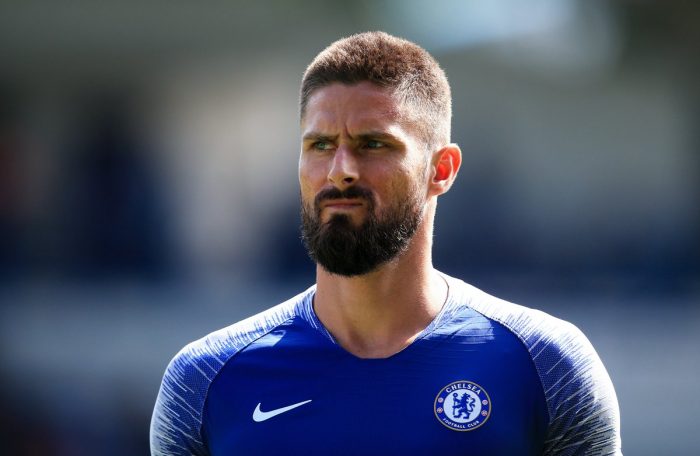 Chelsea striker, Olivier Giroud, has agreed a two-year contract with AC Milan worth €3.5 million (£3m) a year plus bonuses.

According to Sky Italia, the 34-year-old’s contract at Stamford Bridge was due to expire at the end of this month.

But the Blues triggered an option to extend Giroud’s deal for another year.

However, the Champions League winners are still open to selling Giroud this summer and AC Milan are believed to be leading the race.

Giroud has now agreed a two-year contract with AC Milan, but the two clubs are however yet to settle on a fee.

The player is hoping Chelsea will allow him to leave on a free transfer.