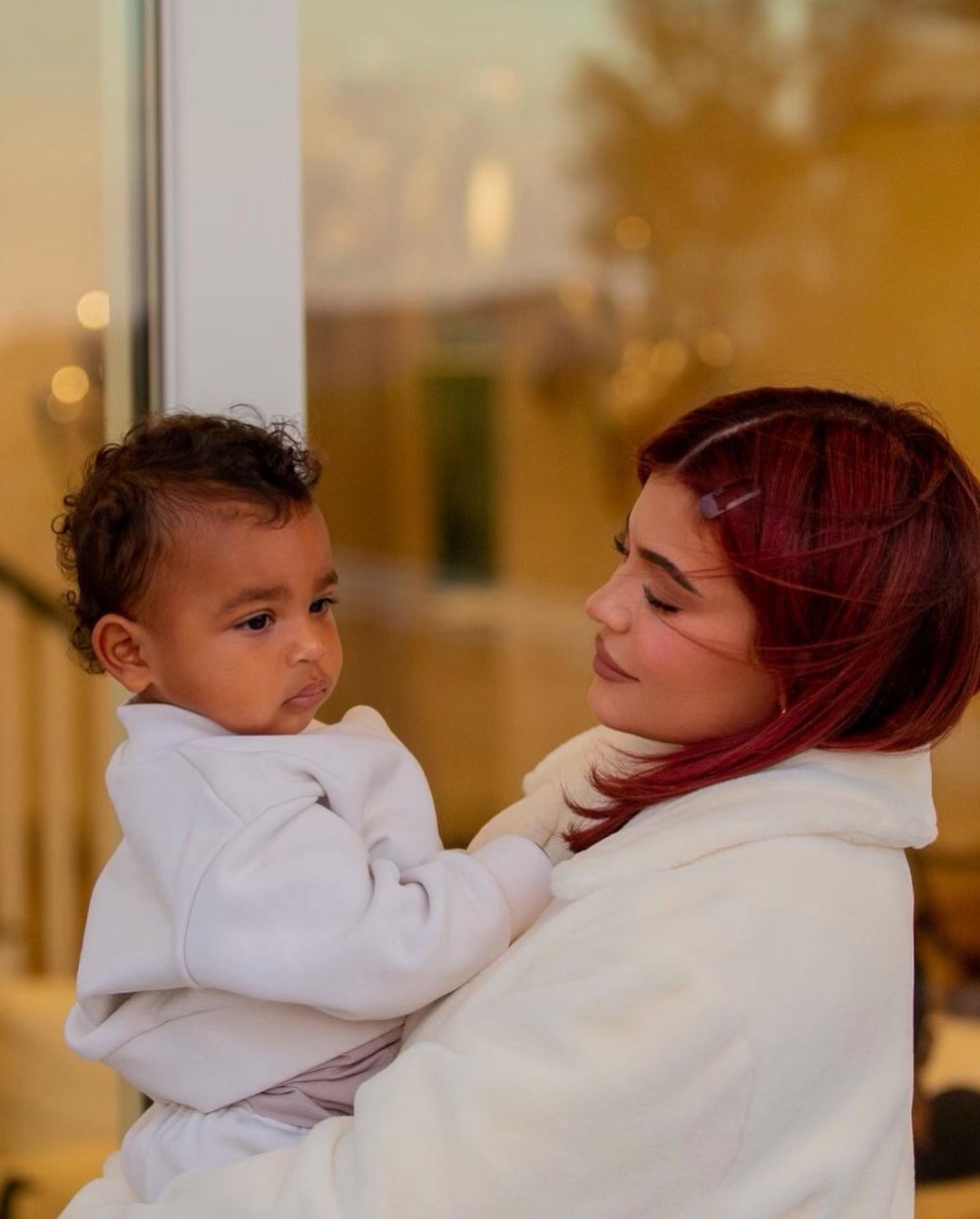 She claimed she has her 19th grandchild on the way, reports Mail Online.

Caitlyn set off the speculation while out on a campaign stop on Thursday amid California’s gubernatorial recall election.

The 71-year-old Olympian claimed while visiting The Toy Store in Northern California’s Quincy that her nineteenth grandchild was on the way.

In a short clip from the visit posted by The Toy Store, Caitlyn brags to people in the establishment that she has ’18 grandkids.’

‘I keep telling the girls — they’re not too excited about this — but we want to go for 30,’ she says while grinning, adding that it’s a ’round number.’

‘I just found out the other day that I have another one in the oven,’ she continued, potentially meaning she’ll soon have 19 grandchildren.

The decathlete added she is only about 10 grandchildren away from meeting her goal.