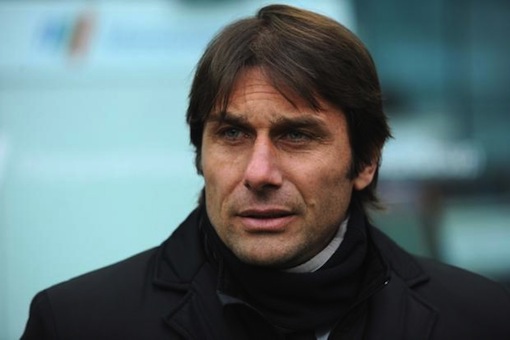 According to UK Telegraph, Arteta has only five games to save his job.

His next league match is against Manchester City on 28 August.

He also has an EFL match tomorrow against West Brom.

Conte is a potential candidate to take over at the Emirates, the paper said.

The Gunners suffered back-to-back 2-0 defeats to Brentford and Chelsea in their first two league fixtures.

He quit Inter Milan after leading them to the Serie A title last term.

The Italian was linked with a return to the Premier League with Tottenham Hotspur, but a deal never materialised.

Conte won 51 of his 76 Premier League games in charge of Chelsea.