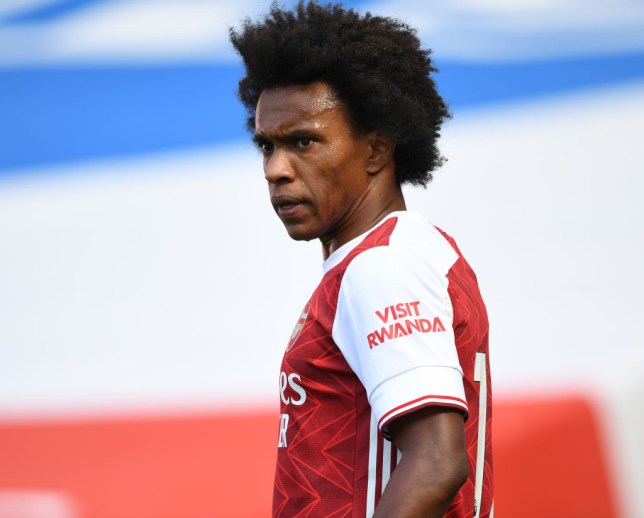 Arsenal has confirmed that Willian Borges da Silva is set to return to Brazil to join Corinthians on transfer deadline day.

The 32-year-old will leave the Gunners after just one season at Emirates Stadium, after a mutual agreement.

Recall that Willian signed for the Gunners on a free transfer from Chelsea last summer and struggled to make the desired impact on Mikel Arteta’s side.

A statement on Arsenal’s official website read “Willian had two more years to run on his contract but following positive and constructive recent discussions with him and his team, he will be leaving for a new opportunity with Corinthians in Brazil, where he began his career.

“Everyone at Arsenal wishes Willian and his family well for the future.”