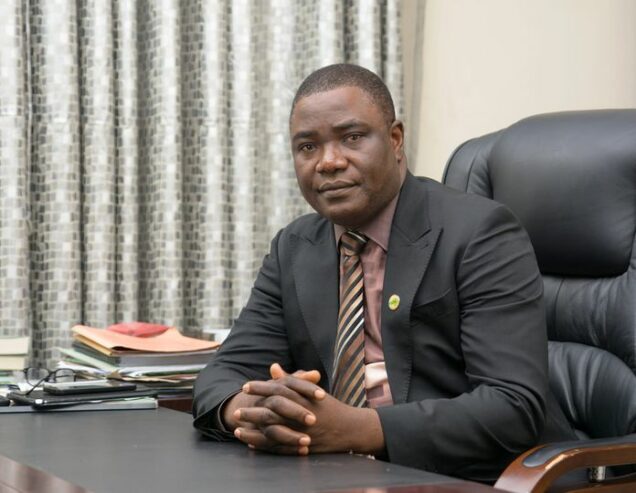 Dasogot made the disclosure at the state’s revenue council whistle-blowing sub-committee stakeholder engagement on Monday, in Jos.

The chairman said that the target of the service was to generate at least N2 billion monthly, but were only able to realise over a billion per month, except for June and August that was lower than a billion.

He noted that when fully implemented, the Plateau revenue law, enacted in November 2020, would significantly boost the state’s IGR.

“Efforts to implement the law fully has been on, we have been working with our partners comprising mostly professionals.

“We are implementing the law together with Ministries, Agencies and Departments (MDAs) and we are witnessing improvements in revenues the MDA have been collecting.

He said that the whistle-blowing mechanism was putting them on their toes and that the public was free to report whatever the service was not doing right.

Dasogot added that whistle-blowing would help PSIRS to redefine its compass, adding that where leakages were identified, the whistle-blowers should report them so that they would be taken to the revenue council.

Dr. Nancy Katu-Ogundimu, Chairperson, whistle-blowing sub-committee of the revenue council, said that the engagement was to present the whistleblowing operational guidelines and procedures to the stakeholders.

Katu-Ogundimu assured of the state revenue council’s commitment to the highest standards of transparency, accountability and probity.

“To achieve this, the council set up a whistleblowing sub-committee, in line with Article 2.4 of the Governance Charter, to encourage members of the public and stakeholders to bring out helpful information in enforcing the Revenue Law 2020.

“An important aspect of ensuring accountability and transparency is a mechanism to enable employees of the Plateau government, members of the public and stakeholders to voice concerns in a responsible and effective manner.

“To this end, the whistleblowing mechanism is aimed at encouraging the public and employees of the state government, members of the public, and all stakeholders to share information that will be helpful in effectively enforcing the Revenue Law 2020,” he said.

The chairperson further said that the committee would ensure a high level of confidentiality for whistleblowers, while all allegations would be thoroughly investigated.

According to her, disciplinary recommendations would be made by the council when necessary to sanction any staff or member of the council found wanting in the discharge of their responsibilities.