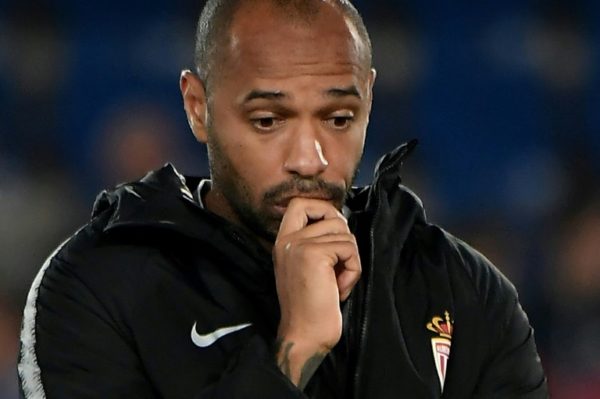 Arsenal legend, Thierry Henry, has expressed doubt that the club is heading in the right direction under Mikel Arteta.

Henry was in the stands at the Emirates, as the Gunners beat Tottenham in the North London Derby.

But the 44-year-old pundit then watched Arteta’s men struggle to claim a point against Brighton a week later.

That draw saw Arsenal drop back below Spurs on the Premier League table, into the bottom half.

“I don’t know if things are going in the right direction. I watched the Brighton game. Did you watch it?

“I was more than happy when we beat Tottenham as we were on a good run, but I was waiting to see a performance, away from home, against a team that passes the ball.

“And, instead, we suffered,” Henry said.