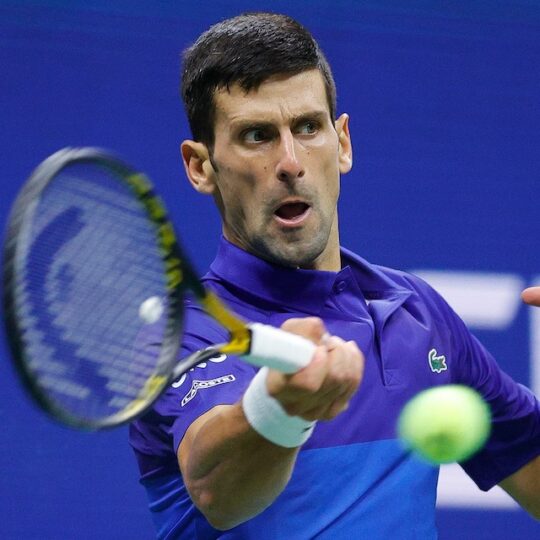 Novak Djokovic will have to be vaccinated to play in the Australian Open in January, sports media reported on Friday, citing Tennis Australia.

The director of the championship, Craig Tiley, said unvaccinated players could not participate regardless of the status of their tests.

The championship is expected to be held without restrictions on the number of spectators, as it has been in recent years due to the pandemic.

Djokovic has reportedly refused to reveal his vaccination status and remarked last month that “things being what they are,” he was uncertain if he would defend his title at Melbourne Park.

On Wednesday, the 20-time Grand Slam winner Swiss Roger Federer also declared he would miss the 2022 Australian Open due to his knee injury.

Federer reportedly said he planned to return to the tournament next summer.