Adunni Ade reveals her father's action after she got pregnant 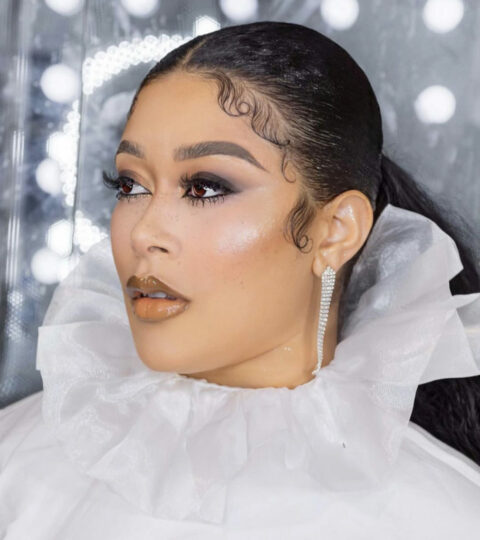 Nollywood actress Adunni Ade has recounted how her father cut her off after she got pregnant out of wedlock while in school.

The movie star made this revelation while appreciating her two sons and how they had influenced her career growth.

“These past few days have been overwhelming! I remember when I found out I was pregnant with D’marion, it felt like the world came caving in on me,” she wrote.

“A whole lot happened to me. My Dad was so hurt that his first daughter was pregnant (out of wedlock, I understood). I was a senior at college. It was the worst time of my life. All financial support was cut off!”

Ade credited her success story to her sons, revealing how they drive her to get the job done.

“These 2 miracles of mine have given me a chance to live again! My drive! My focus! All I have done! All I am! All for my Boys. Thank you D’marion. Thank you Ayden for giving me a reason to live again!” she concluded.

Ade is a Nollywood actress and fashion model born in Queens, New York, United States to a German-Irish mother and a Yoruba Nigerian father.

She landed her first Nollywood role when she acted in the Yoruba film “You or I” in 2013.

She has also featured in several other Nollywood movies of both English and Yoruba languages, including some music videos for Sound Sultan and Ice Prince.