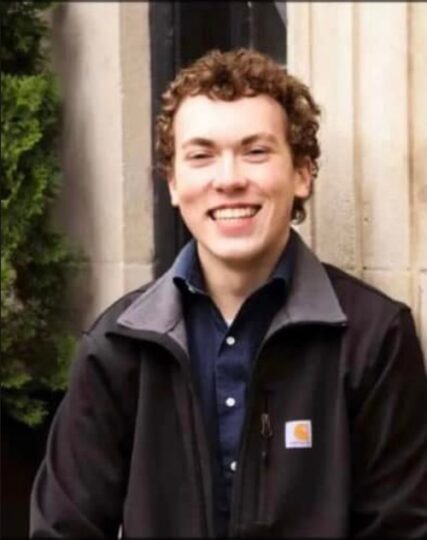 Authorities said a 17-year-old boy has become the fourth student to die from a school shooting in Michigan, United States

He died at about 10 a.m at today at McLaren Oakland Hospital in Pontiac.

Three students were shot dead, with seven others injured, some critically.

Among the injured is a 14-year-old girl who was placed on a ventilator after surgery.