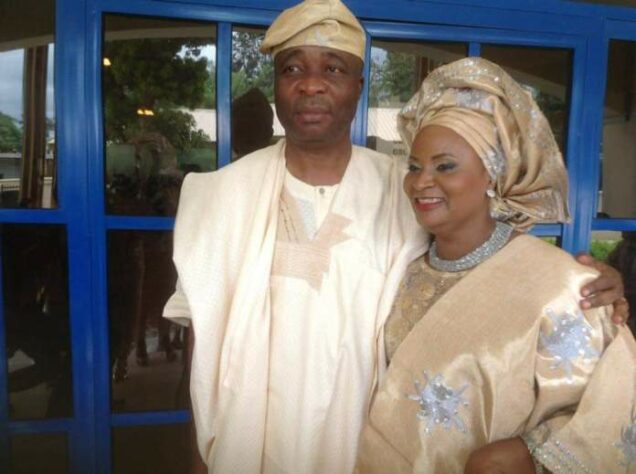 Police couple, Kehinde and Kehinde: promoted to the position of Commissioners of Police by the Police Service Commission on same day

Police couple, Yetunde and Kehinde Longe were among the officers promoted to the position of Commissioners of Police by the Police Service Commission on Tuesday.

While not much is known about Kehinde, the husband, the wife was once the head of of Lagos State Criminal Intelligence Investigation Department (SCIID), Panti, Yaba,

As the head of the SCIID, she implemented reforms that fast track handling of criminal cases, making the environment more conducive and elimination of unnecessary detention of suspects.

The Commission took these decisions at its 13th Plenary Meeting which held in Abuja on Monday, December 20th and Tuesday, December 21st, 2021 before it adjourned to January 2022 to continue with further deliberations.

It also during the meeting approved the confirmation of 7,166 ASP11 to ASP1 and considered 24 promotion appeals relating to adjustment in promotion dates, seniority etc.

The two AIG’s promoted to DIGs are AIG Zaki M. Ahmed and AIG Johnson Babatunde Kokumo. While AIG Zaki was promoted to cover the vacant duty post that was created as a result of the retirement of DIG Tijjani Baba who retired on October 6th, 2021, AIG Kokumo will be filling the gap left by DIG David Oyebanji Folawiyo who retired on 21st November 2021.