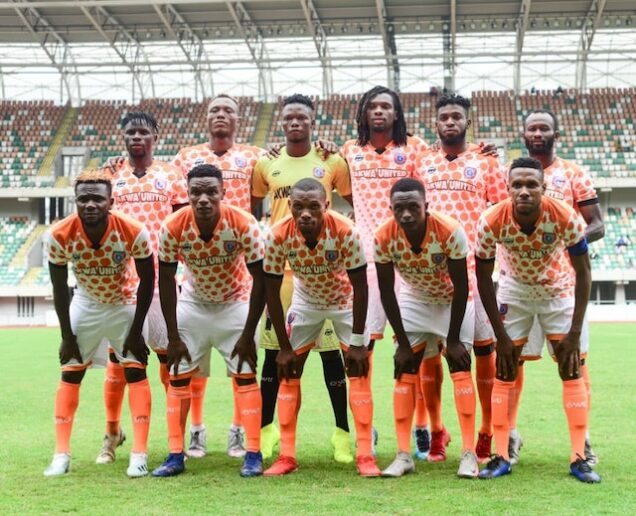 Utibe Archibong of Akwa United had put the visitors ahead of the Oluyole Warriors with a goal in the 29th minute of the first half.

But the hosts secured an equaliser from Ayo Adejubu in the 90th minute of the game at the newly refurbished Lekan Salami Adamasingba Stadium, Ibadan.

The 3SC, considering the chances wasted in the early minutes of the second half, got their foot upfront as they beefed up their cutting edge with Adebuju; the goal scorer, Wasiu Alalade, Malomo Taofeek.

Oluyole Warriors were the most burdened side of the game, being their first competitive game on the newly remodelled stadium and their second NPFL game since they were relegated four years ago.

The draw gave the Warriors their second point in the league, after drawing their first game, away at Gombe.

They would be tackling Lobi Stars away from home in their next game, while Akwa United welcome Gombe United in Uyo.

Coach Edith Agoye of 3SC, said the club’s transition to the NPFL was not expected to be very quick, adding that there would be a lot of improvement from the team after the next few matches.

“Our transition to the NPFL is not expected to be very quick, definitely it will take a bit of time.

“By the time we are able to play four to six games and are used to playing in the NPFL again, definitely, a lot will come from 3SC,” he said.

Coach Kennedy Boboye of Akwa United blamed the draw with Shooting Stars on lack of concentration from his players in the last minutes.

“I came here to pick the three points. My plan is to attack and enjoy the game. We conceded a late goal due to lack of concentration from my players,” he said.

Boboye said his team dominated the game from the kick-off, adding that they played better than the host team, 3SC.

“We played better than Shooting Stars right from the kick-off.

“In spite of the 1-0 lead in the first half, we didn’t change our plan, we kept on attacking and dominated the game,” he said. 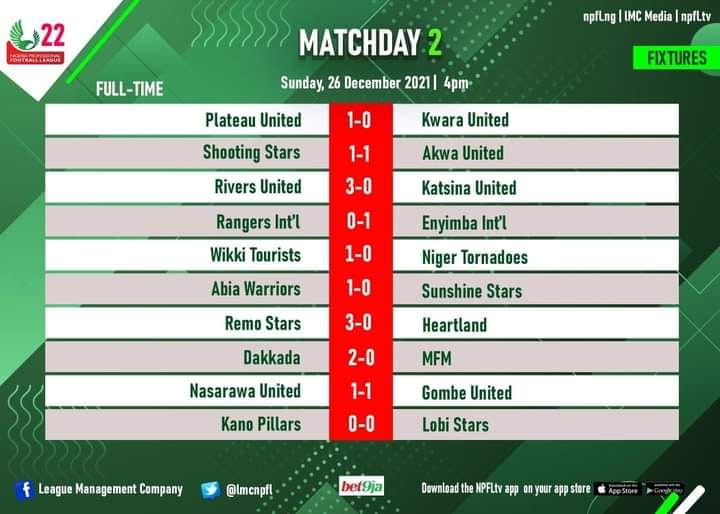 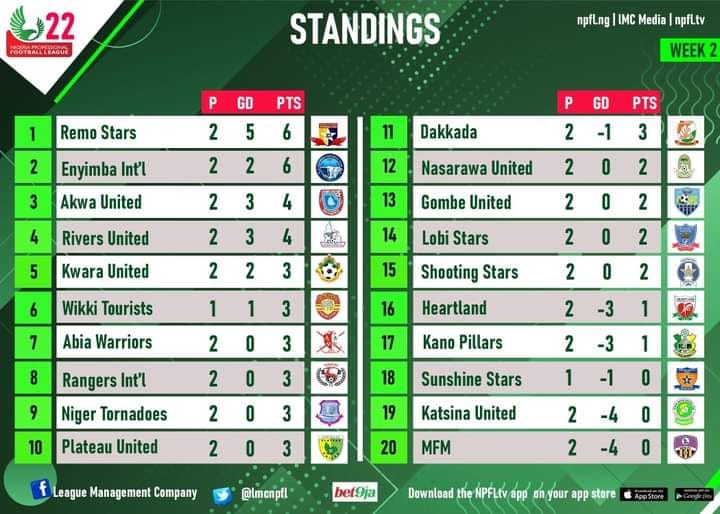