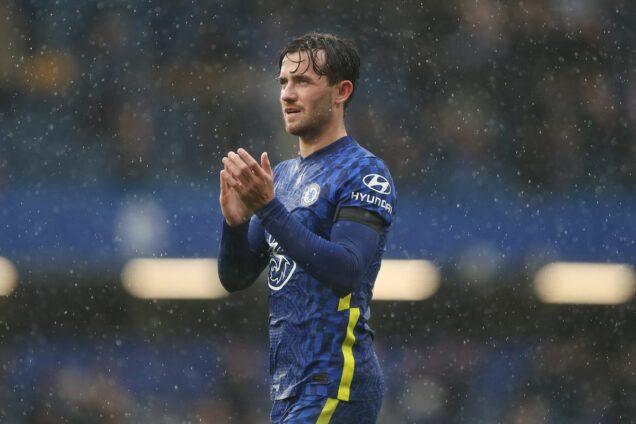 Ben Chilwell has revealed that he has undergone successful surgery on his knee and is braced for the long road back to full fitness.

Previously he was not to undergo any surgery, however, after little progress, the club doctors opted for surgical repairs.

After the knee operation, Chilwell updated fans in a post on his social media that he can’t wait to return to field action.

“Just wanted to let everyone know that the operation yesterday was successful,” he wrote on Twitter. “I feel very positive & motivated to work like a beast to get back on the pitch with my boys soon and help this great club win more trophies.

“Thank you all for the support and nice messages.”

With Chilwell set for an extended spell on the sidelines, Chelsea are looking at ways to replace him. Currently, Marcos Alonso is the only senior left-back on the books.

Lyon have blocked Chelsea’s attempt to recall Emerson Palmieri, with the French side refusing to give up their option to buy him at the end of the season.

The London club are expected to search for a temporary replacement during the January transfer window.