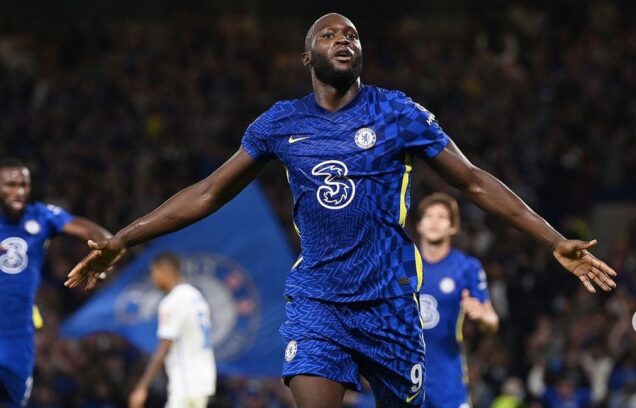 Chelsea striker Romelu Lukaku has been slammed a fine of £325,000 by the club, despite his apology over his outburst on Sky Italia.

The fine is the equivalent of his one week’s wages.

“Something happened and he will be fined and, of course, he needs to accept it,” Chelsea Coach Thomas Tuchel hinted on Tuesday.

Lukaku claimed to be desperately unhappy in the interview, flayed manager Tuchel’s tactics and expressed longing for Inter Milan.

He urged the striker to start repaying the club and the fans with goals.

Tuchel said: “It would be a nice moment to start. He is very aware of what happened and what he created.

“He feels the responsibility to clean the mess up. Maybe we will have a bit of smell from it still, of course.

“He can handle it. He has no choice. He cannot expect now everybody to be super happy the very next day.

“I don’t feel personally attacked. I thought it was more an issue towards the club and towards our supporters.

“And by that, all the players and everybody in the building who gives everything for the club. I can understand that people are offended”, reports The Sun.