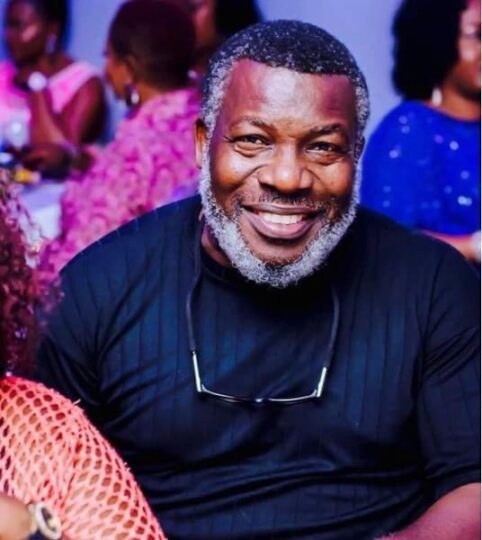 Chief J. U. Asiegbu who died on January 15, at the age of 100, was the oldest man in Umuihi Umuogba Ekeoba community in Abia state.

The veteran actor in a statement says; ”With gratitude to God for a life well spent, I wish to inform you of the transition of my dear father Engr. Chief, Sir J.U Asiegbu (Nna Oha) to eternal glory.

“He was the oldest man in Umuihi Umuogba Ekeoba in Umuahia North Local Government Area of Abia state.

“He is survived by wife, children, many children, and grand children, Funeral rites announcements would be made later. Please remember our family in your prayers”.

Ejike Asiegbu is a Nigerian filmmaker who once served as President of the Actors Guild of Nigeria. He was also previously appointed as personal assistant to former Biafran leader Odumegwu Ojukwu during the 1994 National Constitutional Conference in Abuja.