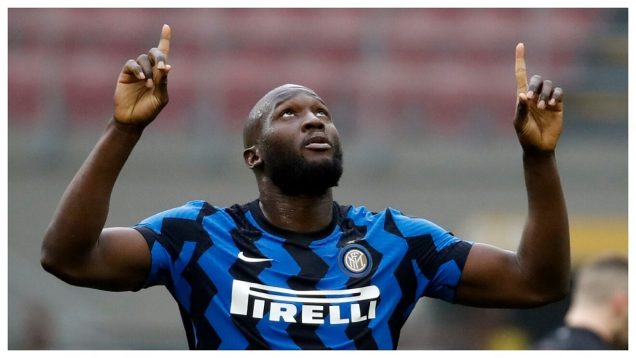 Chelsea striker Romelu Lukaku has had his wish granted by Chelsea after rejoining Wednesday the Italian side, Inter on loan.

Lukaku had expressed his wish to rejoin Inter in an infamous interview to Sky Sport Italia last December.

“I really hope from bottom of my heart to return to Inter not at the end of my career, but when I’m still at top level to win more together,” said Lukaku.

Now, six months after the interview and a year after Chelsea made him one of the top 10 most expensive transfers in history, Lukaku is back at Inter.

The Nerazzurri have signed the striker on loan for 8 million euros, plus 2m euros in bonuses as per La Gazzetta dello Sport and the BBC.

To facilitate the move, Lukaku has also reduced his salary, which Inter will cover in full.

Lukaku’s second spell at Chelsea, having made 15 appearances with no goals from 2011 to 2014, didn’t go as planned.

The Belgian scored 15 goals in 44 appearances, with just eight of them coming in 26 Premier League matches.

The deal never panned out for Chelsea, with Lukaku’s interview all but sealing his fate under Tuchel, as he now returns to the club where he performed best.