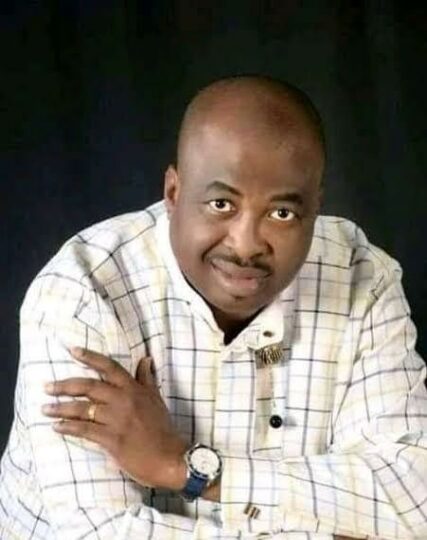 Golden Chioma, the chairman of the faction of Rivers All Progressives Congress, APC loyal to Senator Magnus Abe has resigned his membership of the party.

Chioma told a Port Harcourt based radio station in an interview on Tuesday that he has lost interest in APC in the state and he intends to pitch his tent with another political party.

“I have resigned my membership of APC in the State. The party is not making any headway, and I’m no more interested in the party. I will soon announce the name of my new party”.

Our Correspondent reports that Golden Chioma, a lawyer, and represented Omuma State Constituency in the Rivers State House of Assembly when Rotimi Amaechi, former Minister of Transportation was the Speaker.

But he is among of chieftains of APC in Rivers who have been at loggerheads with Amaechi’s leadership of the party.

Despite keeping his next party to his chest for now, there have been speculations that Abe and his supporters may pitch tent with another party before the deadline issued to all political parties by the Independent National electoral Commission, INEC, for the submission and substitution of names of their candidates.

Abe has been telling to his supporters and Rivers people that nothing can stop him from being on the ballot to contest for the Governorship election in 2023.

He had picked form as governorship aspirant, but dissociated himself from the Rivers APC governorship primary who b alleging irregularities.

HE has launched “Project Senator Abe”,SMA where supporters are told to register online.

Speculations are pointing towards the direction of the Social Democratic Party, SDP,which has no Governorship candidate on its stable at the time of filing this report.

It is, therefore, not clear if Golden Chioma is a forerunner for eventual mass defection.