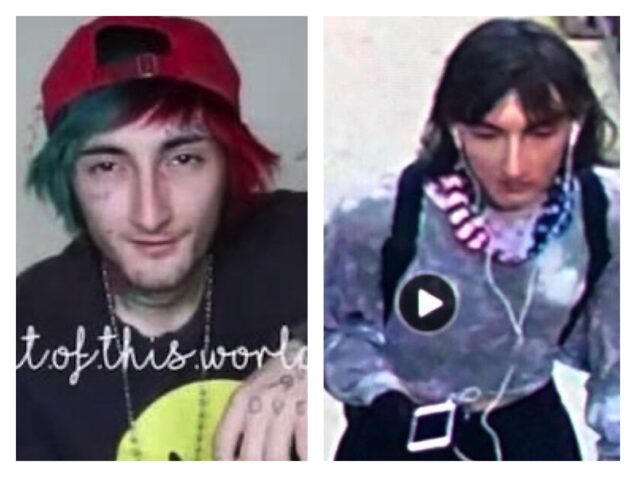 Robert E. Crimo III, the shooter accused of attacking a Fourth of July parade in a Chicago suburb disguised in women’s clothing to blend into the fleeing crowd afterwards, local officials said on Tuesday.

Investigators have also found that he bought his high powered rifle legally in the Chicago area and fired more than 70 rounds from a roof.

The suspect, 21-year-old Crimo III, surrendered to police on Monday, hours after the attack in Highland Park, Illinois, that took seven lives and sent over three dozen other people to hospital with gunshot wounds and other injuries. read more

Police revised the confirmed casualty toll on Tuesday with the death of a seventh person who had been hospitalized after the attack.

Among the dead were Nicholas Toledo, a grandfather from Mexico in his 70s celebrating with his family among the flag-waving crowds at Monday’s parade, and Jacki Sundheim, a teacher at a nearby synagogue.

Officials told reporters the suspect had planned the attack for several weeks and fired into the crowd at random. Authorities were still considering what criminal charges to bring. It was not immediately clear if Crimo had a lawyer.

At a news briefing on Tuesday, authorities cited two previous encounters between Crimo and law enforcement – an April 2019 emergency-911 call reporting he had attempted suicide.

There was another incident in September of that year regarding alleged threats he had directed at family members.