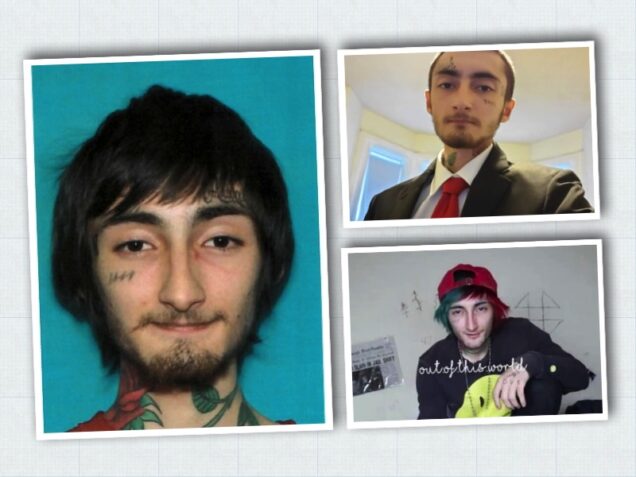 Robert Crimo Ill. person of interest in the Illinois shooting at July 4 parade

Robert E. Crimo III, the shooter in the deadly shooting at the July 4 parade in Highland Park, Illinois has been arrested by the police and taken into custody.

He was taken into custody near Lake Forest, IL, authorities said during a brief news conference just before 8 p.m. ET.

At least six people were killed in a shooting in downtown Highland Park, Illinois, during a July 4th parade, and dozens were injured.

Police authorities said the gunman appeared to fire shots from a rooftop, and a “high-powered rifle” has been recovered from the scene.

Witnesses described frantically fleeing when they realized they heard gunshots, not fireworks. Highland Park is located about 25 miles north of Chicago.

The CNN quoted authorities as saying that Crimo was spotted by a North Chicago officer who attempted to initiate a traffic stop.

Crimo then fled and led officers on a brief pursuit before being stopped in Lake Forest, Illinois.

He was taken into custody without incident and will be taken to the Highland Park police department.

When asked, authorities said they are still calling Crimo a “person of interest” while they investigate and connect him to the scene.

According to BBC, the event was scheduled to include floats, marching bands, and community entertainment as part of the city’s Independence Day celebrations.

But what should have been one of the happiest days of the year quickly turned to panic, with pushchairs, purses and lawn chairs left discarded on the street as crowds fled from the scene.