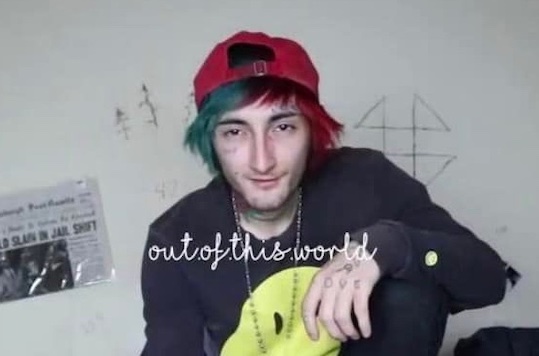 Robert Crimo Ill. another face of the suspect in Illinois shooting

Robert E. Crimo III accused of opening fire with a powerful rifle from a rooftop onto a crowd of people watching a July Fourth parade near Chicago, was charged on Tuesday.

He was slammed with seven counts of first-degree murder.

If convicted, the suspect, 21-year-old Crimo III, would face a maximum sentence of life in prison without the possibility of parole if convicted.

Illinois states attorney Eric Reinhard said this in announcing the charges at a news conference.

The prosecutor said the first-degree charges were be followed by dozens of additional charges before the investigation is over.

He said he would ask that Crimo remain held in custody without bail at the suspect’s first court appearance on Wednesday.

Authorities said Crimo had planned the attack for weeks and had come to authorities’ attention at least twice before on reports that he threatened suicide or harm to others, local officials said on Tuesday.

Authorities said the suspect fired more than 70 rounds from a rooftop at random onto people watching Monday’s parade in Highland Park, Illinois.

He then made his getaway disguised as a woman to blend in with the panic-stricken crowd, authorities said on Tuesday.