Zdon Out With New Video 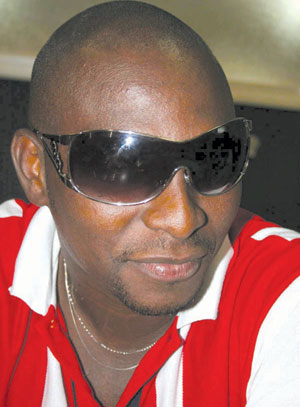 The video, which features Faze of the defunct Plantashun Boyz music group, is part of Zdonâ€™s yet-to-be released album entitled I Am Zdon. The album is expected to hit the shelves in March 2012.

P.M.Entertainment gathered that the original version of Ayensoro was produced by Sunny Steve of Olori Oko fame, while the video was shot and produced by Lowkeyz.

The video, which has special appearance by Goldie, was shot on locations at Abeokuta, Ogun State and Lagos.