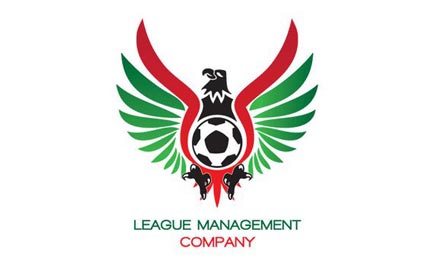 The Board of National Nationwide League One (NLO), on Wednesday, applauded the League Management Company (LMC) for a successful organisation of just-concluded 2016/2017 Nigeria Professional Football League (NPFL) season.

The News Agency of Nigeria (NAN) reports that the 2016/2017 NPFL came to an end on Saturday with Plateau United FC winning the trophy in their last match in Jos.

A Director in NLO Board, Ebere Amaraizu, told NAN in Enugu that Shehu Dikko-led LMC had an impressive organisation in the just-concluded season.

Amaraizu, who is in-charge of NLO activities in the South-East, said that the season had been relatively hitch-free due to the close monitoring and interventions of the LMC.

“I followed matches in the just-concluded NPFL 2016/2017 season, which had witnessed success and a winner clearly emerged in a fair manner.

“I must applaud the Shehu Dikko-led LMC for this excellent organisation as well as the high discipline injected into the Nigeria’s top flight league.

“In this our age, football cannot achieve the needed success without disciplinary measures to ensure that players play by the rules of the game and clubs’ managers  abiding by LMC’s regulations,’’he said.

Amaraizu also thanked officers and men of the Nigeria Police who ensured safety outside and inside the pitch of play during matches throughout the country.

“The Nigeria police pre-season security sensitization to players, clubs’ management and the fans has helped to build-up a peaceful atmosphere during matches as well,’’he said.

The director said both the board of the NLO and LMC would continue to partner and learn from each other to promote the growth and profitability of football in the country.

“As a board, we will continue to learn and partner with LMC to ensure that we give the teeming number of Nigerian footballers a brighter future.

“Thus, we aim at turning the beautiful game not just as entertainment, but a money spinning venture for the individuals in football and the country at large,’’he said.