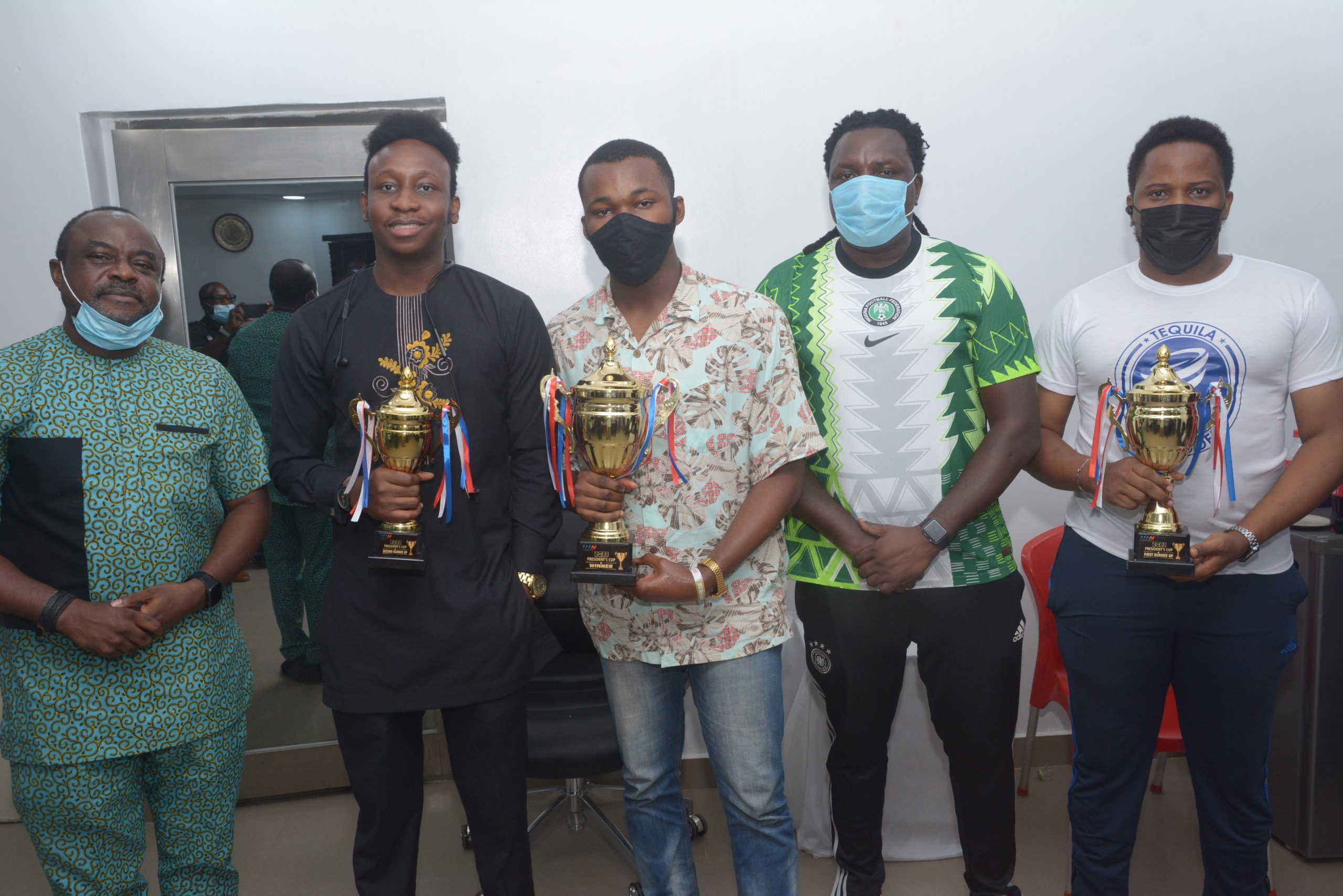 The tournament which started on Tuesday, February 16th ended on Friday, February 26th held at the AAAN Secretariat and was streamed live on the AAAN social media platforms.

According to the Chairman of the Events Planning Committee, Mr. Doyin Adewumi, fifteen (15) agencies participated in the competition for the grand prize of two hundred thousand naira (N200,000), while the first and second
runners-up get N100,000 and N50,000 respectively.

After a gruelling match, the victory went to VD Team from Verdant Zeal who beat Tequila Limited; 5 – 2, becoming the first agency to win the first ever AAAN President’s Cup Football FIFA Tournament.

The President of the Association, Mr. Steve Babaeko during the presentation of the cup noted that the purpose of the tournament was to bring young practitioners together through a healthy competition as well as foster a
healthy rivalry and relationship amongst them.