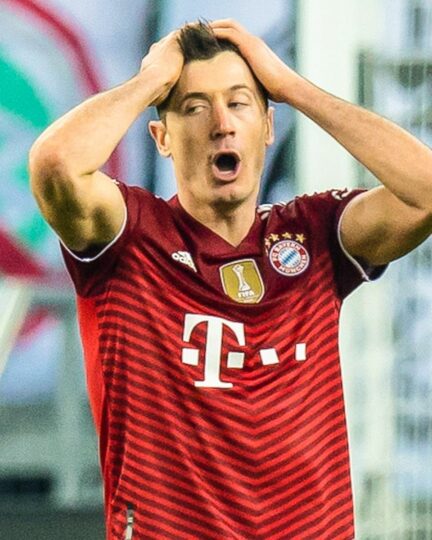 Bayern Munich striker, Robert Lewandowski has been named Polish sports person of the year for the third time.

On Instagram, he wrote, “The sportsperson of the year award means a lot to me because the choice is made by you —— the fans”.

A gala took place in Warsaw late on Saturday for the 87th time.